Austin Restaurant Wins the Internet Over With Hilarious Sign | 22 Words 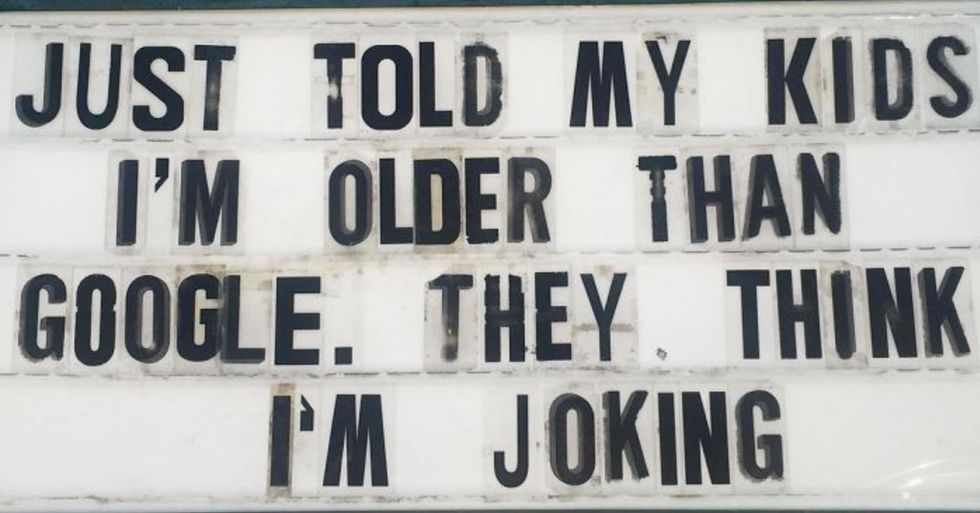 Austin Restaurant Wins the Internet Over With Hilarious Sign

If you travel a lot you'll know that signs are pretty easy to distinguish all over the world, as they're put in place to ensure everyone can understand them, despite your nationality.

But what people don't seem to understand is that many of these signs can be hilariously misconstrued, and we're not complaining.

El Arroyo is a restaurant in Texas famous for its hilarious signs, it's had a couple of close shaves in the past, for its controversial messages, but it's back and better than ever.

Forget everything you thought you needed during lockdown, because El Arroyo has your back, keep scrolling for some of their best signs...

You know when you want to get mad at something, but you can't because it's too funny? 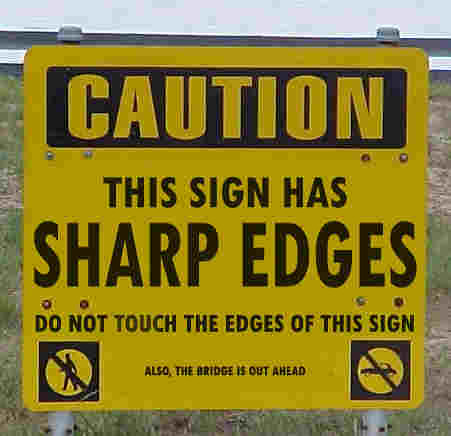 At least it gives someone a laugh before falling to their death... 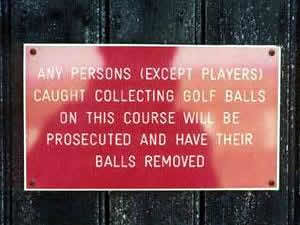 I don't know what worries me more...

That this must have happened, or that this sign still exists.

I love it when companies offer a variety of services...

No matter where you are, some signs are just self-explanatory... 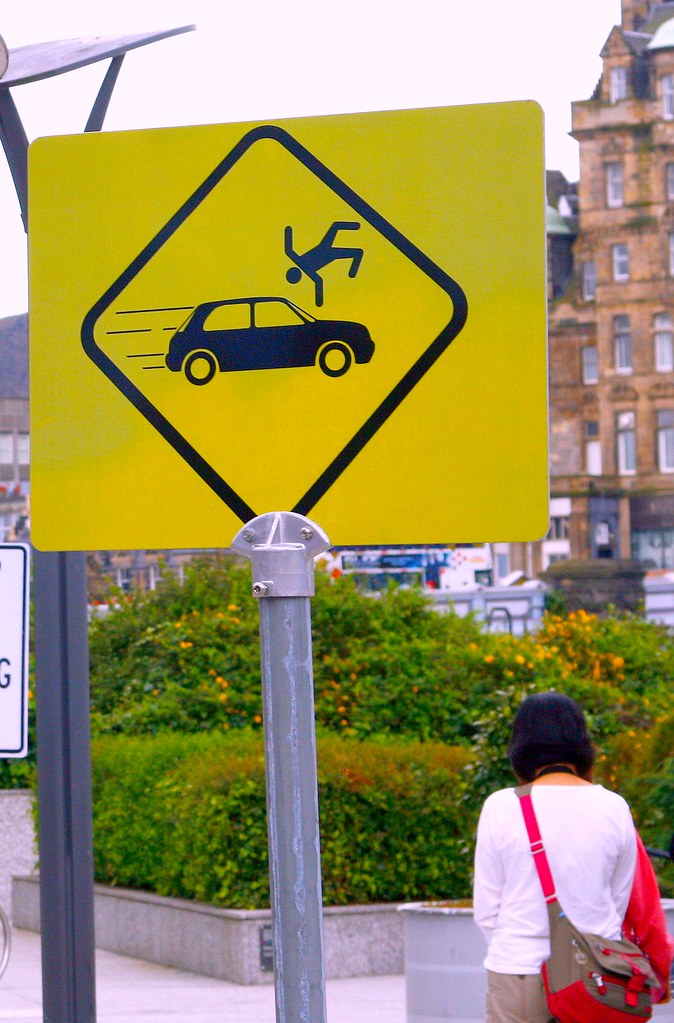 You can't get any clearer than that. 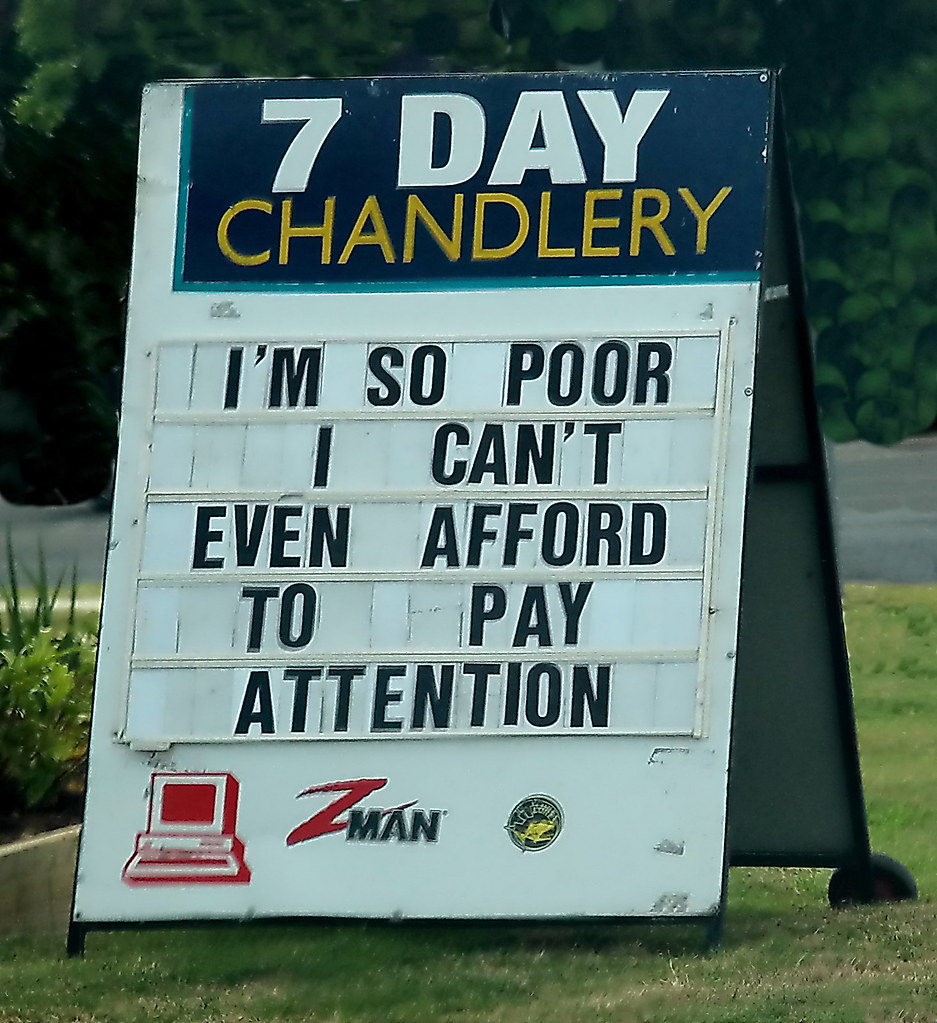 I do feel a personal attack right there. 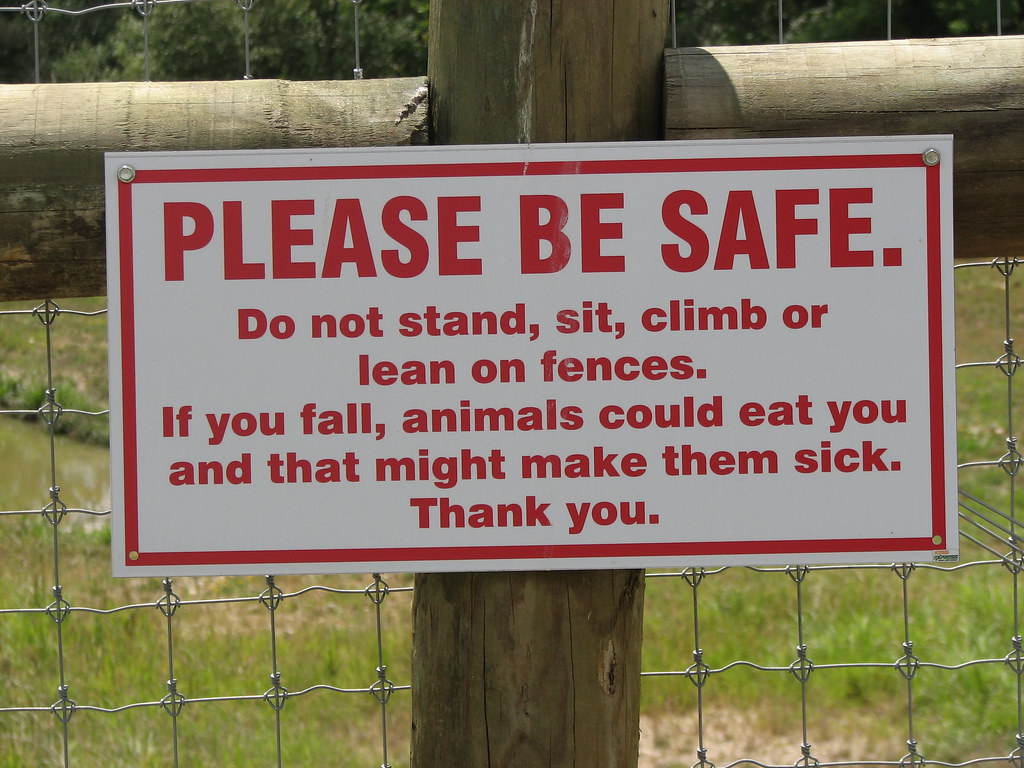 When you need a job doing... 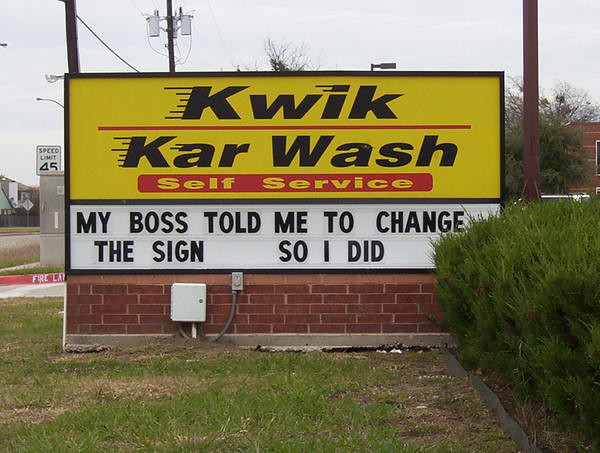 You've got to love the enthusiasm.

As tasty as that sounds...

You have my attention.

It's highly possible that the sign to the right of it is how they died.

Another unachievable beauty standard. It makes me sick. 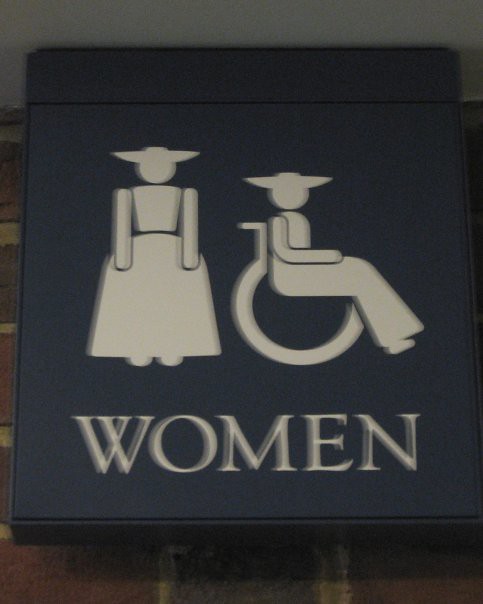 I usually file my horns down before entering the bathroom.

It's always good to keep in mind. 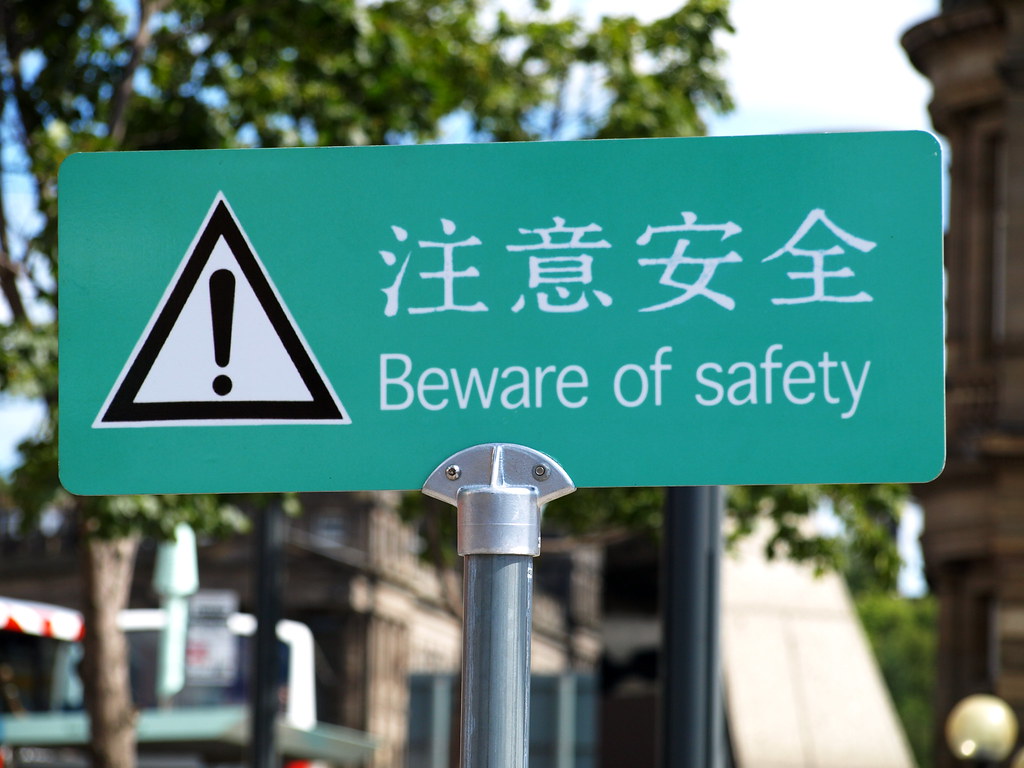 Nothing is as it seems. 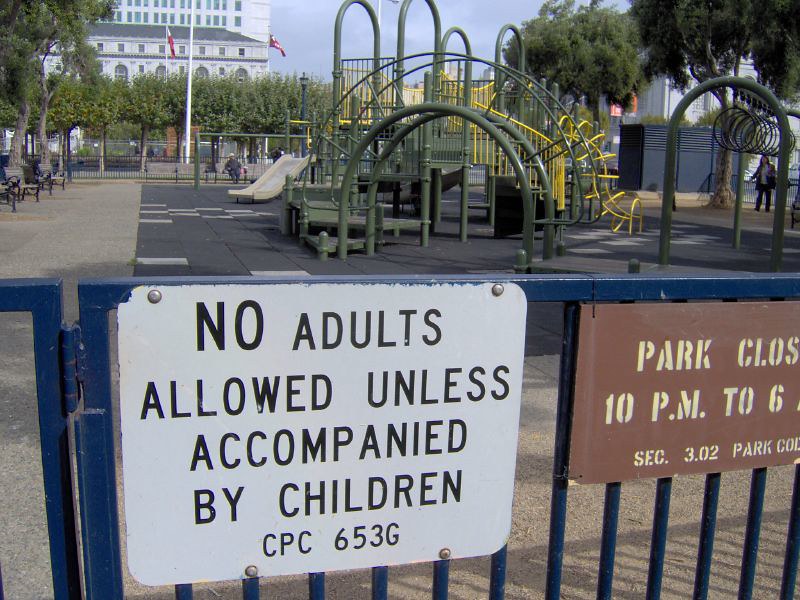 I hate it when adults hog the swings.

I just wanted my stimulus check... 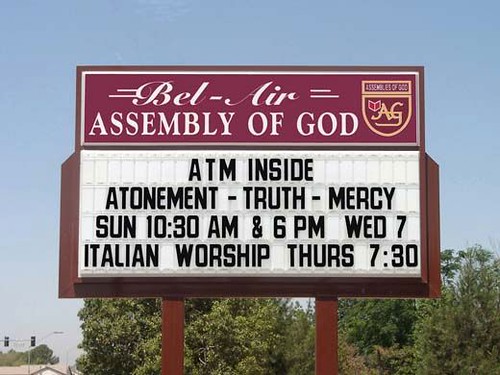 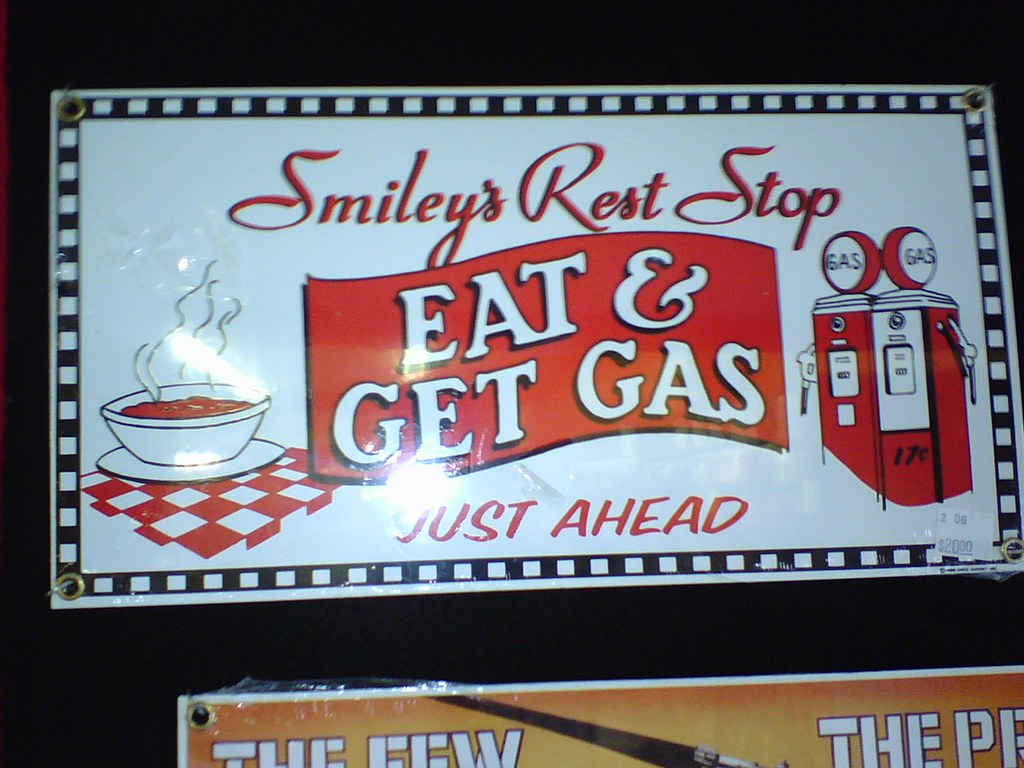 At least they're honest. 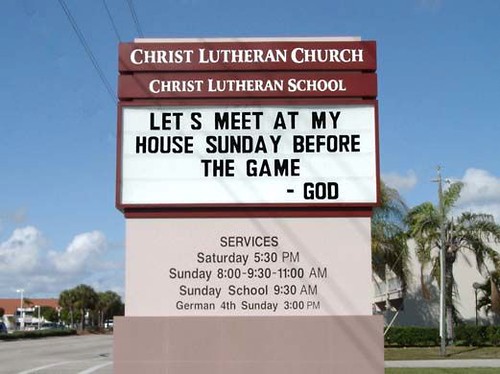 My favourite part of the Bible.

"No one will talk to you at parties" 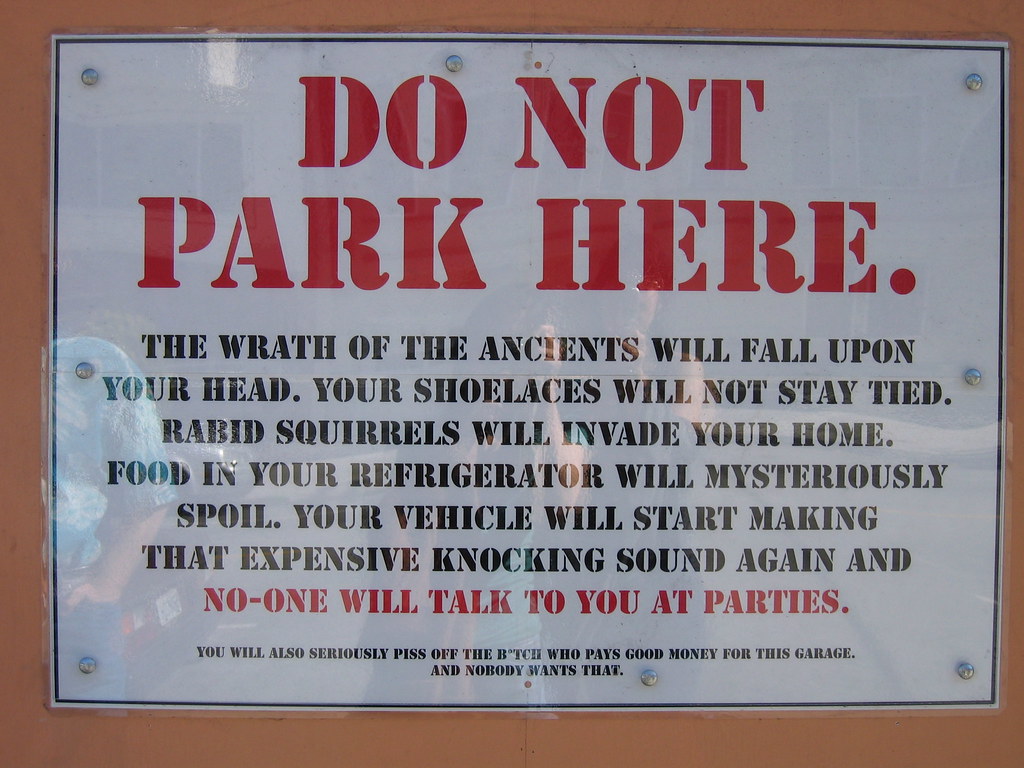 I love a good riddle while I'm driving. 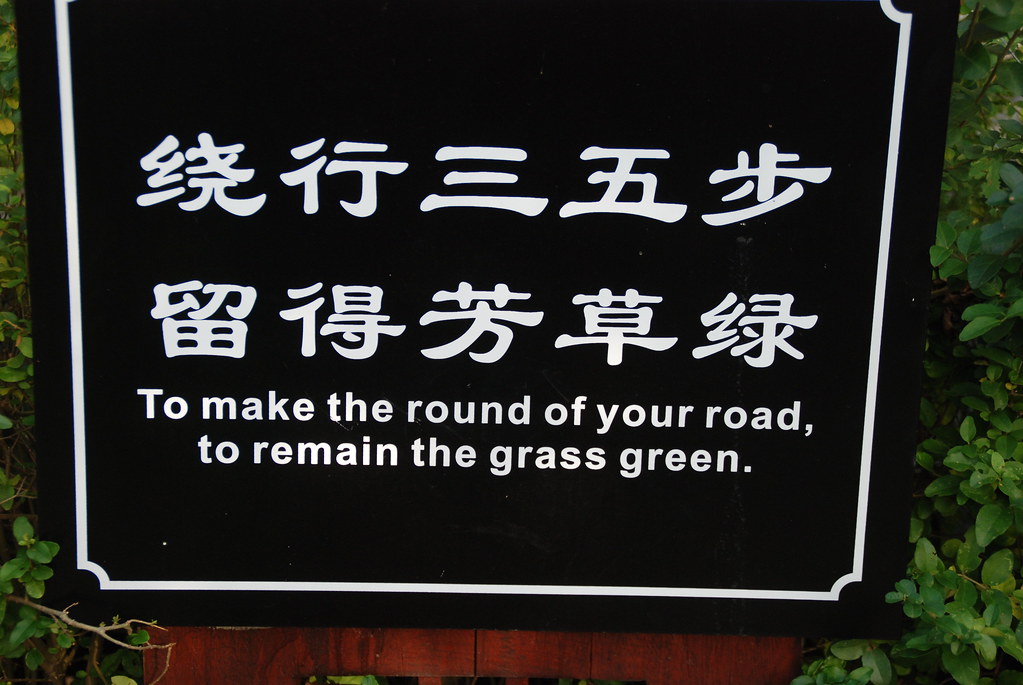 It helps me concentrate.

You just can't get the staff these days.

I hate tripping over sleeping cops.

I know we're in lockdown... 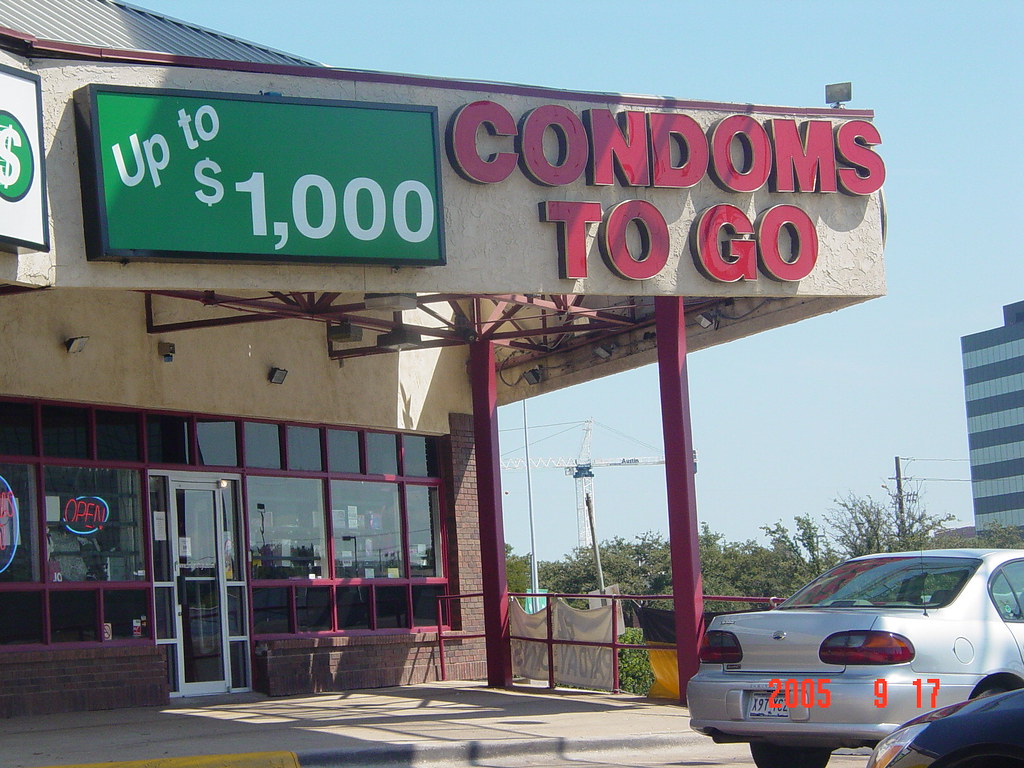 But don't kid yourself.

No one loves a good sign more than this restaurant...

El Arroyo just loves goofing around and having a good time, but they take Tex Mex food seriously. While their food production is limited due to the virus, they've stepped up their sign game, take a look at some of their best work yet...

It seems like this lockdown has given El Arroyo a new lease of life.

At least for some of the residents.

They seem to be laying down some serious vibes.

They're definitely speaking my language.

El Arroyo opened back in 1975 in Austin and has become a local landmark ever since.

The restaurant is incredibly proud of its signs and it's become an icon in the state capital of Texas, not to mention a beacon of hope during this troubling time.

The restaurant’s online presence has grown by thousands over the last few years.

El Arroyo currently has 236k followers on Instagram and newcomers are joining the page every day!

The signs are so popular in Texas, that the staff has even published 3 books about them!

But not every sign has the seal of approval from the residents... some of them have gotten people pretty wound up.

This is what happened in 2005 when the restaurant put up a sign revealing the ending of Harry Potter and the Half-Blood Prince...

The sign read: "Dumbledore dies on page 596. We just saved you 12 hours of reading and $29.95." As you can imagine, there was some considerable backlash but eventually, people got over it.

The sometimes controversial signs might have been the restaurant's downfall...

Someone actually tried to burn El Arroyo down in 1998! Some people just can't take a joke.

But the restaurant quickly got back on its feet, and now everyone loves its quirky quotes...

I can't wait to go and visit when lockdown is over.

Not even for the Tex Mex, just for some serious inspiration, it's basically a holy shrine at this point, let's face it. Keep scrolling to find out why one man is making tiny restaurants for the animals in his yard... I guess even squirrels have to eat.