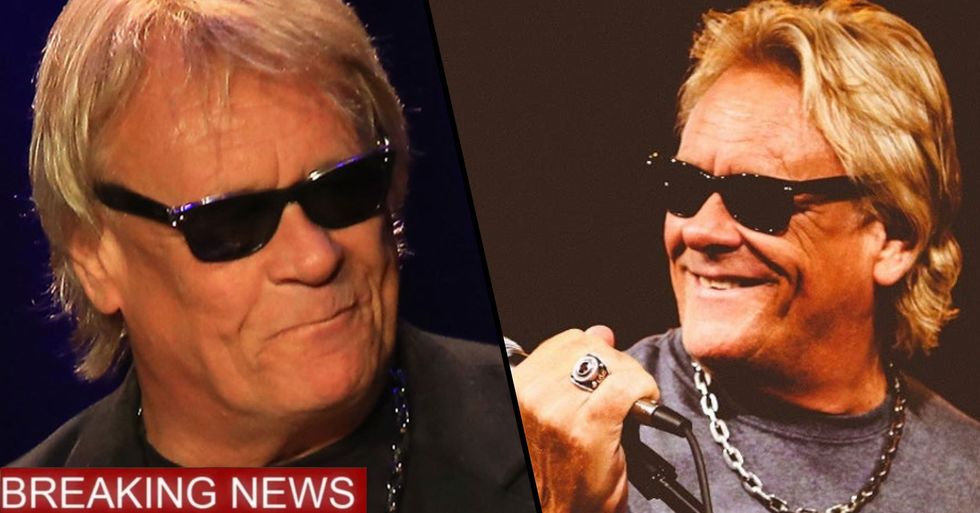 The tragic news has just come in that Bad Company singer Brian Anthony Howe has passed away at the age of sixty-six.

And began singing in a band named Shy.

He worked with many bands over the following years, including White Spirit.

He achieved his biggest successes with Bad Company.

Howe's vocal style reinvigorated the band and brought them much more acclaim.

The band went from strength to strength following Howe's joining.

His second solo album, The Circus Bar, was called "one of the best solo albums of the past 25 years."

He continued working with music for most of his life.

But Howe began suffering from some debilitating health problems.

He was struggling with issues relating to his heart during the final few years of his life.

He passed away on the 6th of May in his Florida home...

And TMZ have reported that he died from cardiac arrest after suffering from heart problems.

Make sure to stay posted for further updates. And for more celebrities who have sadly passed this year, scroll on.