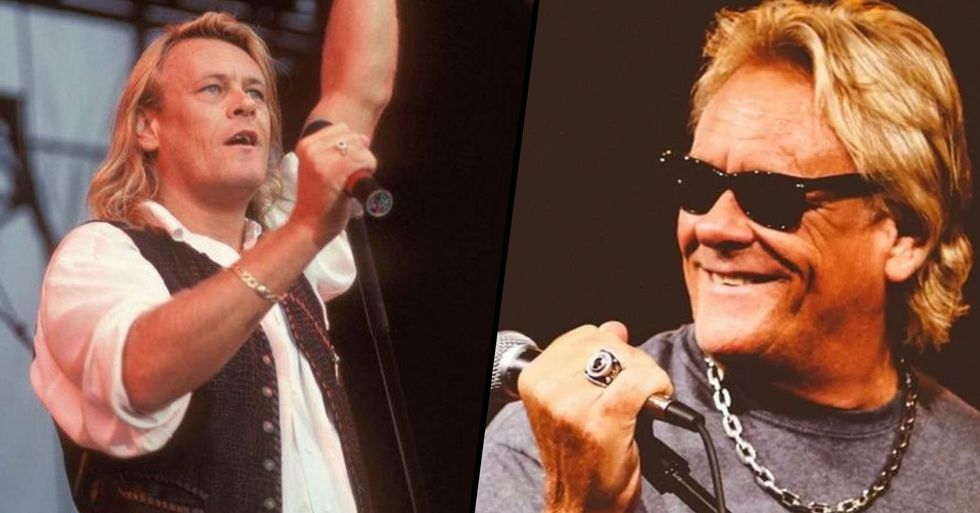 The tragic news has just come in that Bad Company singer Brian Anthony Howe has passed away at the age of sixty-six.

Brian began his career as a musician by singing in a band named Shy.

But the singer wanted a harder rock taste.

He went on to work with many bands over the following years, including British heavy metal band White Spirit.

However, he achieved his biggest successes with Bad Company.

In 1986, he became the lead singer for Bad Company. Brian's vocal style reinvigorated the band and brought them much more acclaim.

The band went from strength to strength following Brian's joining...

Brian left the band in 1994 due to simply having enough after all of the years of touring and "holding the band together."

His second solo album, The Circus Bar, was called "one of the best solo albums of the past twenty-five years."

He continued working with music for most of his life...

But the singer began suffering from some debilitating health problems...

And it seemed that eventually, these problems got the better of him.

TMZ reported that Brian passed away in his Florida home.

This is tragic news...

And tributes have been flooding in to the singer from all around the world.

He had a global fan base...

And many people have been sharing fond memories with the singer, speaking about how nice of a person he was.

Such as this Twitter user, who has thanked the singer for giving him something to aspire to.

Brian's relatives have confirmed his cause of death...

Speaking to TMZ they said that he died from cardiac arrest... possibly on the way to the hospital.

The singer had suffered a heart attack back in 2017...

And there is nothing suspicious surrounding this heartbreaking loss.

Make sure to stay posted for further updates. And for more celebrities who have sadly passed this year, scroll on.