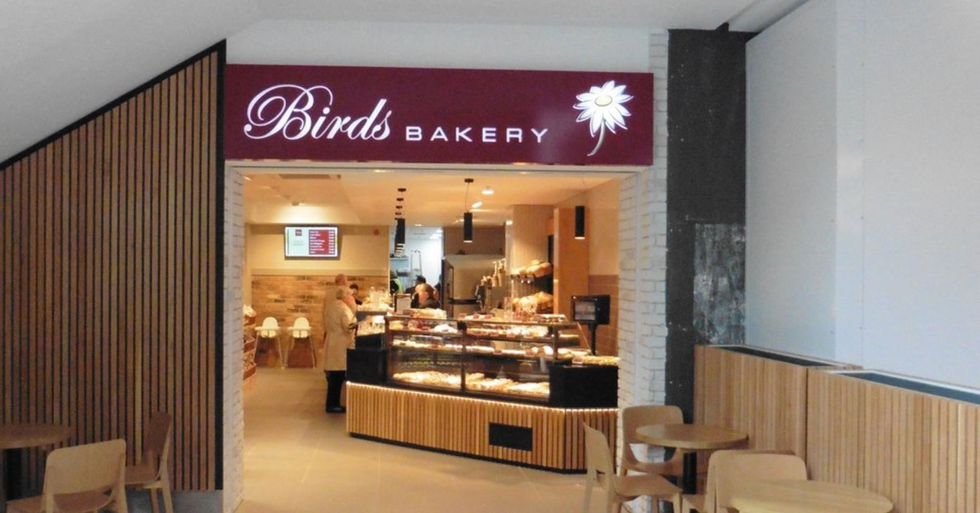 During the current pandemic you can never be too cautious, which is why some shops have stopped accepting cash as a payment method.

But when one customer at a shop in the U.K. didn't have a bank card, an employee stepped in to help, leaving themself in trouble.

Health experts have stressed their importance.

And many businesses have been taking on the advice by enforcing the wearing of a face covering.

But that isn't the only precaution that some businesses have been taking.

As some businesses have stopped accepting cash as payment.

Although this is good for possibly preventing the spread of the virus, it will be an issue to some people who don't have a bank card to pay with. As one employee in the U.K. has recently found out.

When Birds Bakery in Nottingham, UK stopped accepting cash for hygiene reasons employee Megan Metcalfe had many elderly customers left unable to pay for their food.

So Megan, 60, who had worked at the store for more than 40 years, decided that she would help the customers out.

Megan took the cash from customers for their shopping and then used her own debit card to pay for it, totaling to around £180.

But, once found about what she was doing, Megan was suspended before being sacked for gross misconduct following a disciplinary hearing.

"I realize what I was doing was against company policy. But they had picked up the items and already gotten to the till ready to buy them."

The Metro reported that Megan also said, "There’s no way I could let an elderly man or woman walk away telling them they could not buy it because they didn’t have a card. They had also already handled the stock so that would have to be binned or cleaned."

Adding that "I worked at Birds for 44 years and 25 of them as a manager. I was told I was endangering staff members’ lives by doing what I did. ‘At no point did money transfer hands. It was straight into my purse and then I put the payment through on card and showed them the receipt. ‘I should not have done it but I don’t like to let people down and a lot of these customers depend on us, coming to us every day."

Megan was dismissed on June 19th with bosses saying that it was "with regret" but due to her actions.

Lesley Bird, chief operating officer at Birds Bakery, said: "At Birds, we take the safety of our staff and customers very seriously – and have very tight procedures in place during this pandemic."

"A lot of our customer base are the elderly – many of them vulnerable – and it is our responsibility to keep them, and our staff, safe."

Wear a mask. Stay safe. Spread love, not the virus. Keep scrolling to see what happens to people that actively decided not to wear one...