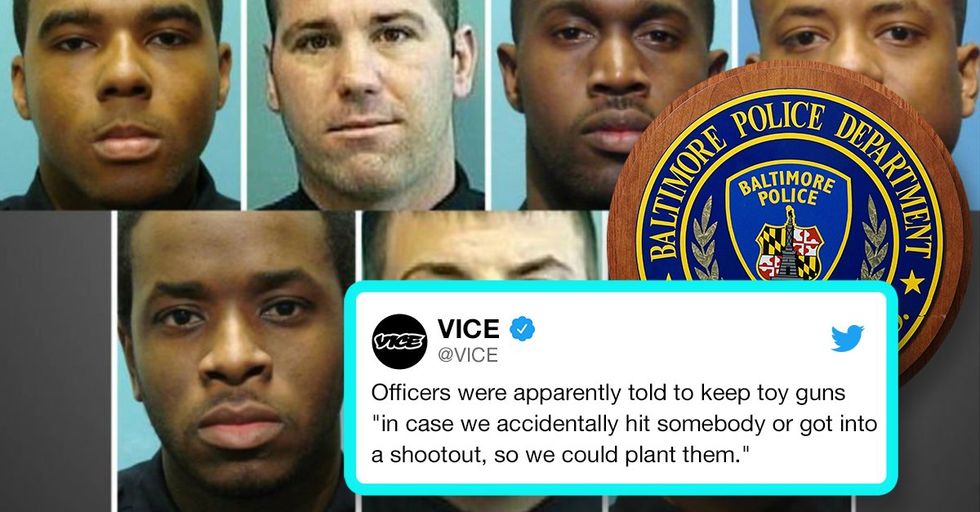 Remember when allegations first came out about Harvey Weinstein? No, not last October when the New York Times ran its article – years before – when the Hollywood whisper network was in full effect.

No one believed them. In fact, if I'd heard those whispers then, I wouldn't have believed them either. Who could believe that a person – any person (outside of some crazy foreign dictator) – could actually use Israeli Mossad agents to stalk and harass people.
Then the Weinstein allegations hit the New York Times, and with it the revelation that yes, Weinstein had used multiple spy companies with such ominous (and stereotypical) names as Kroll and black Cube to not only spy on his victims but also to gaslight them using false aliases.
This revelation was beyond shocking. So shocking, we couldn't believe it until there was proof. Weinstein had remained above suspicion for years by playing on one of the basest of human instincts – skepticism.
It's human nature to be skeptical. Skepticism is one of those basic things that keeps us alive. If it's too good to be true, it is. Conversely, if it's too unbelievable to be true, it is. This is basic human programming.
Another thing we depend on is authority figures. They help us parse through our skeptical instincts to discern what's real and what's not. For the most part, this serves us well. When it goes horribly wrong, however, it really goes sideways, as in the case of the Baltimore police department.

Baltimore Police Department is currently on trial for keeping toy guns to plant just in case they shot an unarmed p… https://t.co/3naFXwXALs
— The Root (@The Root)1517329458.0

In 2011, an unnamed 19-year-old overdosed in Harford County, Maryland. When authorities investigated the case, they eventually tracked the drugs to a Northeast Baltimore drug crew supplying both Harford and Baltimore counties.
Further investigation revealed that a Baltimore police officer was actively involved in the crew. When they dug deeper, they were soon led to Baltimore’s elite Gun Trace Task Force.

The feds later indicted eight members of the elite unit on racketeering charges, accusing the officers of "executing searches without warrants, invading private homes, robbing suspects and innocent citizens of cash and reselling drugs on the street." This is according to the Baltimore Sun.
The Gun Trace Unit had not just been corrupt, to borrow the parlance of our British neighbors, they had been fantastically so. For instance, the squad once stopped a drug dealer and robbed him of $6,500 and then went to the man's home without a warrant and took a further $100,000 out of his safe. Now, I'm no fan of drug dealers, but this is just excessive. This just goes beyond the pale of common decency.
To add insult to injury, the officers created a fake video of finding the (rest of) the money, and then split their ill-gotten gains $20k per officer. Talk about a year-end bonus. But it doesn't end there, oh no.
One of the officers enjoyed driving fast at groups of people, and then taking down anyone who ran. Others were fans of the Honda Accord with tinted windows and backpack technique. Namely, they believed anyone who drove one of these cars or wore one of these was a dopeboy. Two guesses as to the race of the people they targeted.
You'd think it would end there, right? That there's no way this could get any worse. That these cops could not possibly find a way to be more corrupt, more intrinsically compromised than they already were. Guess again.
As The Root explains, "when one of the officers, Marcus Tayor, was arrested, officials couldn’t figure out why he had a toy gun in his glove compartment." Well, that was because his supervisor had instructed members of the unit to carry toy guns on them in case they were "in a jam" – "in a jam" of course meaning in case they shot anyone unarmed.
It's important to note that all this isn't supposition or speculation. Six of the Task Force members are already testifying in open court. Another officer who was scheduled to testify was "mysteriously shot in the head with his own weapon the day before he was set to testify."

Christopher Ervin, founder of the prisoner re-entry group The Lazarus Rite, said the Gun Trace Task Force allegations are “shocking for people who don’t live in those communities." However – “In the black community, this is not shocking at all... You get a chorus of, ‘We’ve been saying that.’ " This year, I've been saying one phrase a lot – "believe women." Now, it seems, I must add another phrase to my repertoire. Believe black people. If they say cops are planting guns and drugs on people, perhaps – just perhaps – they're not lying.