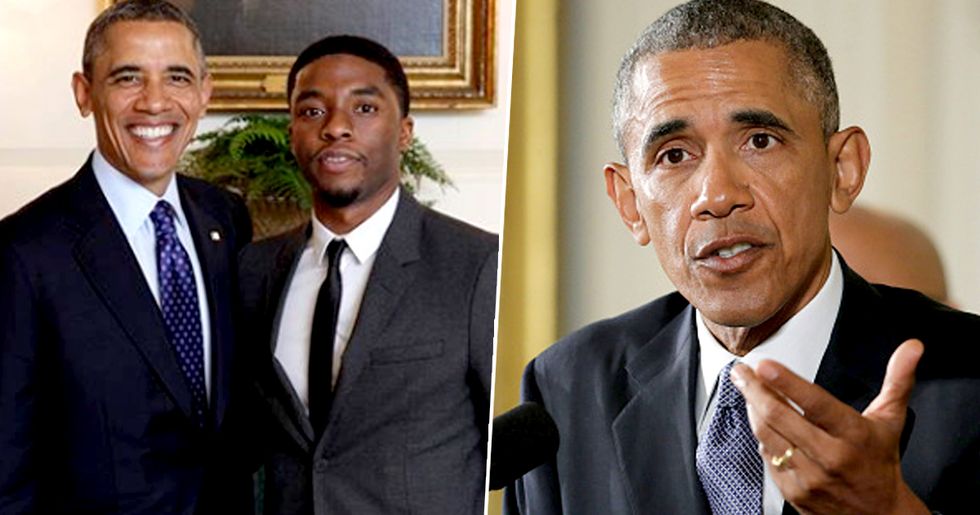 Now, none other than Barack Obama has spoken out - saying that Boseman was 'blessed'.

Obama paid a beautiful tribute to Boseman claiming that he was blessed... More specifically Obama tweeted:

Chadwick came to the White House to work with kids when he was playing Jackie Robinson. You could tell right away that he was blessed.

To be young, gifted, and Black; to use that power to give them heroes to look up to; to do it all while in pain – what a use of his years.

It's seems like the world truly did lose an angel today.