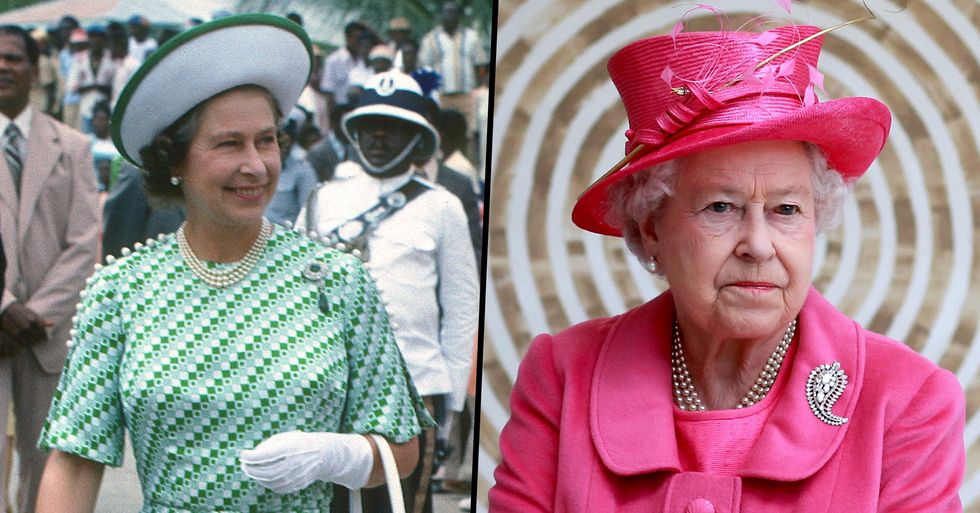 Barbados To Remove Queen as Head of State and Declare Republic

This is a truly ground-breaking move...

Barbados has announced that they are planning to remove Queen Elizabeth II as their Head of State...

And they have declared a republic by November next year.

Now, we all know about the Commonwealth.

The Commonwealth of Nations is a voluntary association of fifty-four sovereign states. Nearly all of them are former British colonies or dependencies of those colonies.

Queen Elizabeth serves as the Head of the Commonwealth...

And over the decades since it was formed in 1926, more and more countries have joined allegiance with the Commonwealth Nations.

But as we've entered the twenty-first-century...

Many Commonwealth countries have strived for independence away from the British colonies.

Even though fifty-four Commonwealth countries remain...

The majority of these are now Republics, meaning they have their own nominated president rather than a monarch.

She said: "It is time to fully leave our colonial past behind."

Barbados gained its independence from Britain in 1966...

But Queen Elizabeth has remained to be the country's constitutional monarch.

Its move to declare a republic has been a long time coming.

In 1998 a Barbados constitutional review commission recommended republican status, and in 2015 then-Prime Minister, Freundel Stuart said: "We have to move from a monarchical system to a republican form of government in the very near future."

Most Caribbean countries have kept formal links with the British monarchy after achieving independence...

But Barbados will be joining Trinidad and Tobago, Dominica, and Guyana if it is to proceed with its plan.

But this doesn't by any means that Barbados are now on bad terms with the Queen.

Locals have been sending in their opinions following the news and there clearly isn't any hate for Queen Elizabeth and the Commonwealth - it's just a change that is very much needed in order for Barbados to stand on its own 2 feet.

Make sure to keep on reading to see why Australians are demanding for the state of Queensland to be renamed...