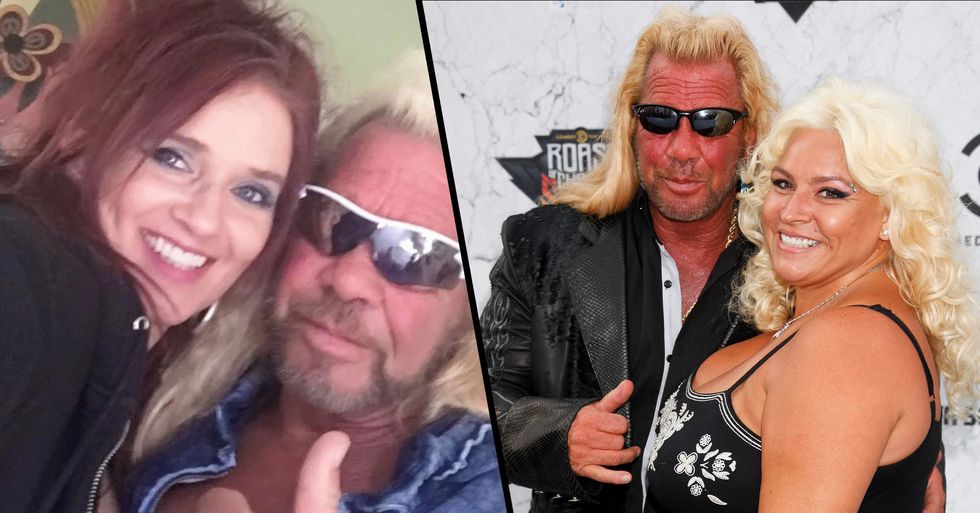 But now a source has revealed Beth was suspicious of the new girlfriend - and even warned her family about the ill-intentions she foresaw before she passed.

Which is hardly surprising, when you consider the situation. For more tumultuous relationships, scroll on. We've got a list of the onscreen couples who secretly hated each other!