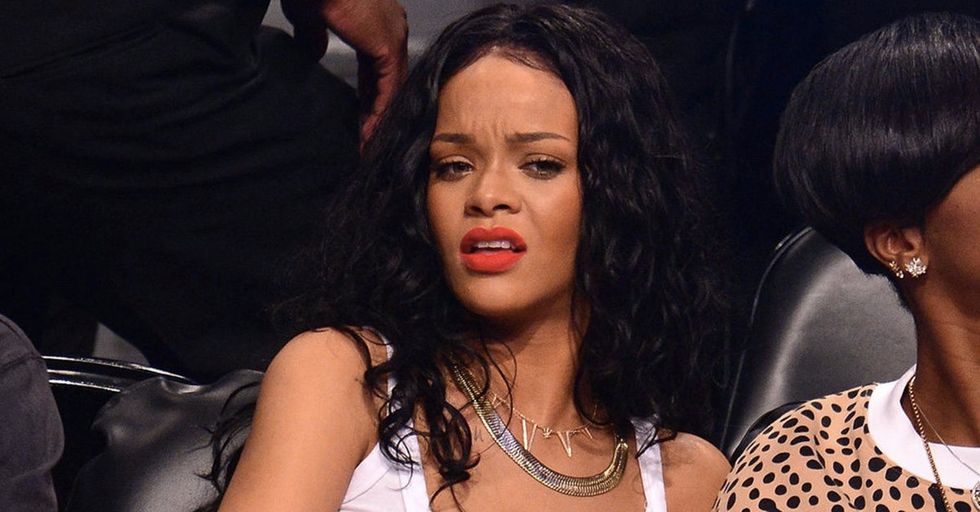 Mandy Kennedy
Check out these “compliments” that carry a little more than what their face value!

It's amazing how people can say one thing and mean another. Sometimes, it's done without you knowing, but often, it's as plain as day that they're trying to hate on you while wearing a smile.

Check out these "compliments" that carry a little more than what their face value!

It's not good or bad, but when you hear it, you wonder why this isn't a nicer thing to hear. Striking is jarring and maybe even unsettling. I'm sure Angelina Jolie would take it the right way, but some of us are a little less secure and paranoid!

'You've Got Such A Great Personality.'

Personality is one of those words that people hear and just assume it's a substitute for good looks. It might not be true, but by parsing up your praise like that, it sounds like something is being purposefully excluded.

'You Do Your Makeup So Well!'

Implying that maybe covering your face, which you excel at, is a good idea. You wouldn't want to hear this one a lot.

'I Could Never Pull Off Your Look.'

"I don't ever want to pull off your weird look." That's what that means.

It helps when you're looking for a coupon, but there isn't much you can do that's fun with organization. Save that praise for your accountant.

'But I Don't WANT to Date a Supermodel.'

You don't need to remind most of us that we're not supermodels. We know that and constantly remind ourselves. But we will be one day, right? RIGHT?

Cars should be reliable. People can (and should) be reliable, but having that as your defining characteristic isn't exactly the best. It's like being told you have a very practical haircut.

'You've Lost SO Much Weight.'

It's often meant as a compliment, but the receiver of this one can't help but go back in time and wonder what people were thinking before the weight loss. Not fun!

There's nothing wrong with being adorable, but it just sounds so condescending. Like you can't be "hot" or "pretty."

"You're a spinster in the making! Hope you like being lonely!"

'You Don't Care What People Think, Do You?'

It might mean you're a free spirit, but it sounds like people just don't think very highly of you, but you're cool with it.

This one has always been a bad thing to say to someone. It implies that they don't look good the other 98% of the time. Just say, "You look nice."

You know who else is photogenic? Regular ole' attractive people! But they don't have a special word for looking good in pictures. Because they look good all the time.

'I Love Partying With You.'

This generally means that you're not great friends, and your relationship exists on a superficial level of fun. Not the worst thing in the world, but it stings if you expect more.

'You Look Amazing For Your Age.'

via: Cat My Love

That last qualifier just says it all, doesn't it?