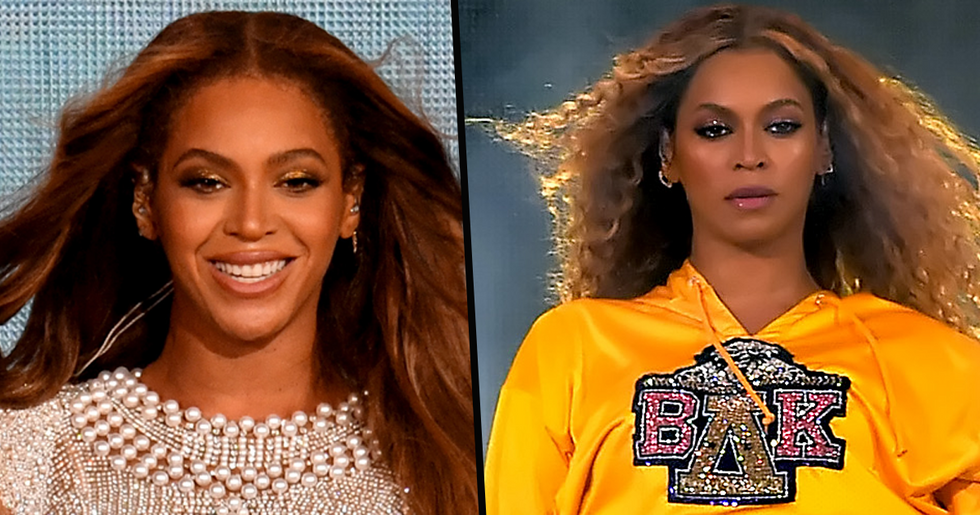 A long list of stars have come to our rescue, donating as much as they can to the vital relief fund.

The latest celebrity to offer up their capital is no other than Queen B herself, and people are surprised at the direction the singer has chosen for her generous donation...

"[the virus] is amplifying that stress significantly," Bezos explained.

Another familiar billionaire has also stepped up.

Microsoft founder Bill Gates is just another in the long list of generous donations.

The latest celebrity to donate is Beyonce, and it's not just pocket change...

The BeyGOOD foundation, set up by the singer, has partnered with Twitter and Jack Dorsey’s #startsmall to providing mental wellness services through a partnership with UCLA. She is giving $6 million in funding to these essential organizations.

She is also offering local support to cities, partnering with the National Alliance in Mental Illness (NAMI) to make this happen.

It's no lie that the pandemic has hit black Americans twice as hard. And Beyoncé is well aware of this, addressing the issue on the One World: Together At Home special, detailing the virus’ impact on America's black community. The BeyGOOD press release said: “In our major cities, African-Americans comprise a disproportionate number of workers in these indispensable occupations, and they will need mental health support and personal wellness care, included testing and medical services, food supplies and food deliveries, both during and after the crisis." Her donation is a step in the right direction. Keep reading to find out what Kristen Bell's daughters decided to do to help support the relief fund...