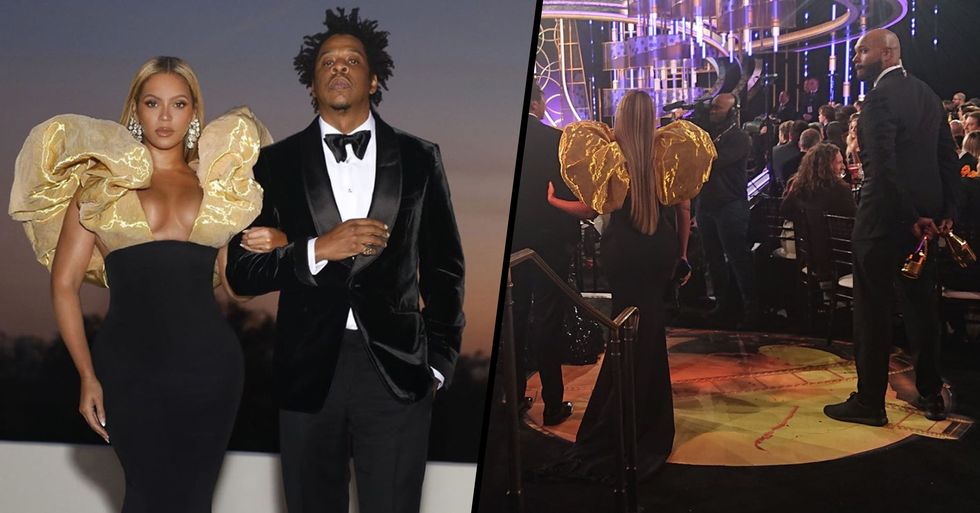 Beyonce attended with husband Jay-Z, but she has been bashed for being "rude" and for acting like a "diva."

People just couldn't understand how Bey struggled to make The Golden Globes on time... you'd think her chauffeur would ensure she'd be running on time, surely?

The Carters know what they're doing! Keep scrolling to check out Beyonce's stunning look for P. Diddy's birthday bash a few months ago...