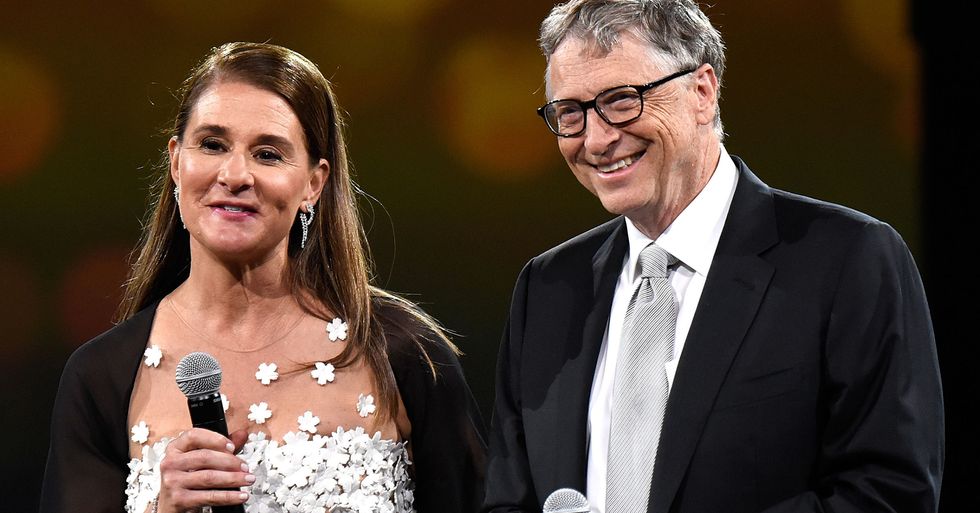 The latest stars to step up in the fight against the virus might have made the most generous donation yet.

"[the virus] is amplifying that stress significantly," Bezos explained.

And now another billionaire has stepped up.

Microsoft founder Bill Gates is the latest in the list of generous donations.

"Every month counts," he said. Read the full press release here. And for more celebrities affected by the virus, scroll on ...