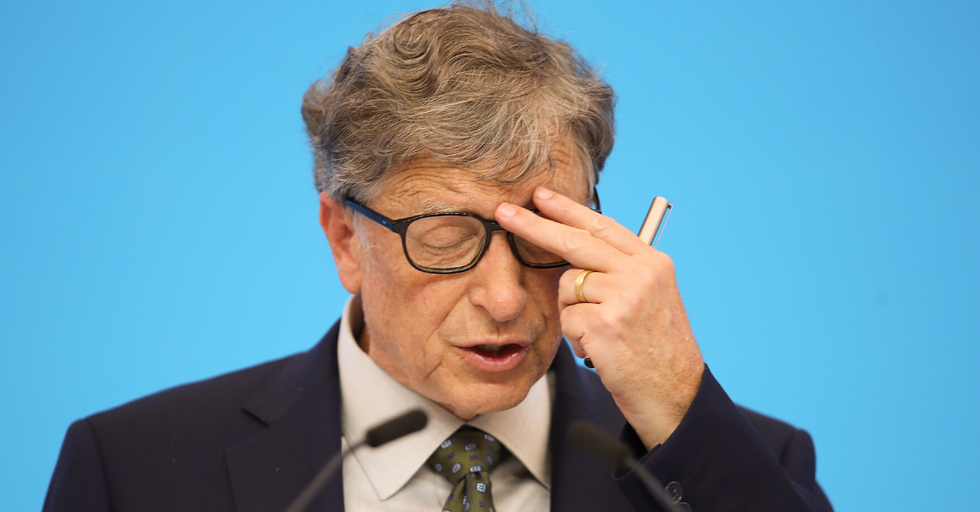 Some of the most famous names in technology, transportation, music, entertainment, and politics were hacked today on Twitter in one of the largest and most elaborate Twitter hacks we've ever seen. Getting hacked on social media sites is relatively common, but it's a lot less common for the super famous among us. It's even less common for people like Bill Gates, Elon Musk, and Jeff Bezos, but that's exactly what happened today.

Keep reading to find out what the hackers wanted and how much they ended up getting away with...

It all started with Elon Musk.

The tweet, which has since been deleted, is a ploy to get unsuspecting users to send bitcoin to an unidentified cryptocurrency account. The tweet promises money back for money sent which is like, the definition of a scam. Come on, people. Any time someone offers you free money, you should know it's not legit. And yet... people still sent their hard-earned money. Just how much did they send? According to Gizmodo, "The hackers appear to be using a number of different wallets but the address being used on tweets from Musk and Gates has received around $59,000 worth of bitcoin so far." Yikes.

Musk wasn't the only victim. Jeff Bezos was also hacked.

Bezos, the founder and CEO of a little shopping site you may know as Amazon, was the next victim to be hacked by the mysterious bitcoin scam.
Buy Now

And Bill Gates was hacked.

Bill Gates, business magnate, philanthropist, and co-founder of Microsoft, was another victim of the scammy hack. What's almost funny about the tweet is that it starts with "Everyone is asking me to give back..." which is a little silly considering Gates' Bill and Melinda Gates Foundation gives millions of dollars a year to people in need and charitable causes that need funding.

Not even former presidents were exempt from the malicious bitcoin scheme. Obama's tweet varied slightly from Gates' in that it referenced the current state of the world, but in general, it was nearly a carbon copy of the other tweets.

Even Kanye West was hacked.

Kanye West, who reportedly dropped out of the 2020 presidential race today, was also affected by the hack. It's been a big day for Ye, and I'm going to wager, not a good one.

Apple, who is notorious for having 4.6M Twitter followers and having never published a tweet, published its first tweet via this scam, though it's since been deleted. Apple is now back to having zero tweets.

Though their tweet really didn't say much, they soon took more definitive action by blocking many verified accounts (you know, the ones with the blue checkmark) from tweeting. When a verified account would attempt to post, they would get a notification saying "This action was flagged as suspicious."

Eventually, they even confirmed it with a follow-up tweet.

All we can say is that this is pretty weird. In terms of weird things Elon Musk has been involved in recently, that wasn't even the weirdest...