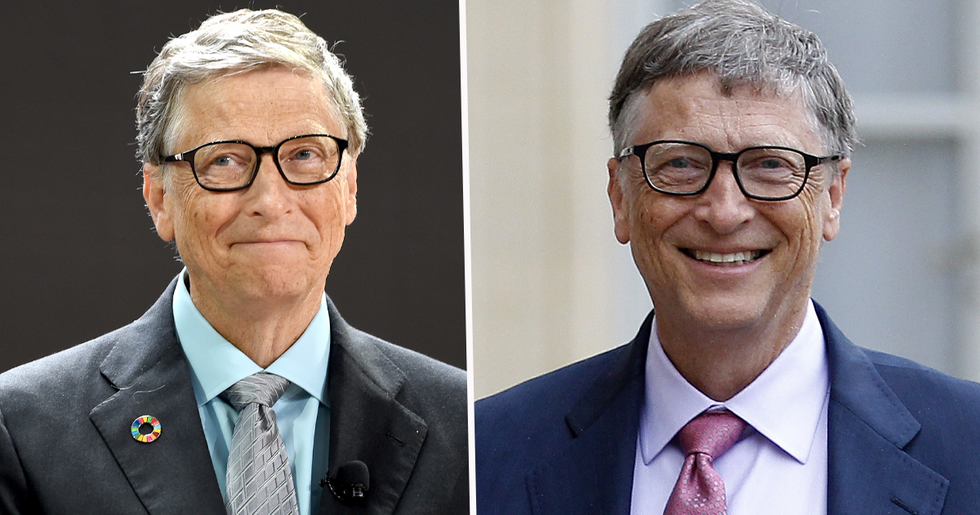 Amidst the global panic, people have been trying to figure out exactly where the virus has come from and how to treat it effectively.

But it has now emerged that a lot of money to help develop a vaccine has been donated, including from Bill and Melinda Gates. And now Bill has made another pledge...

Could Bill Gates be the answer to our prayers?

The US response to coronavirus has been widely derided by the world.

With social distancing and masks falling by the wayside ...

It seems a vaccine may be our only hope.

And you know there's one man taking that seriously.

He's been in on the development of a vaccine for months.

But this latest news might be the most exciting yet.

Because Bill is determined the vaccine should work.

And in order for it to work, it has to be cheap.

We've all heard of coronavirus - but what exactly is it?

And the numbers are particularly on the rise in the USA.

The whole world went into lockdown to stop the spread.

But Ma isn't the only generous soul who has donated towards the cause...

The Microsoft software founder is one of the richest people in the world, with him being worth around $110 billion.

He and his wife have a lot of money to spare...

And they have decided to help towards the research behind the development of a coronavirus vaccine.

The couple have donated a staggering $100 million.

Their money has gone to the coronavirus vaccine research and treatment efforts, which was announced as part of the World Health Organization’s (WHO) request for $675 million in global contributions to fight the spread of the disease.

And Bill and Melinda have also made another promise ...

As Gates told Bloomberg, "We're trying to make sure we can end it not just in the rich countries.

He''s determined to keep the price of the vaccine at around $3.

Because in order for it to work, the vast majority of the population would need to be able to afford it. Want more from Bill Gates? Read on for the fateful day his Twitter account was muted...