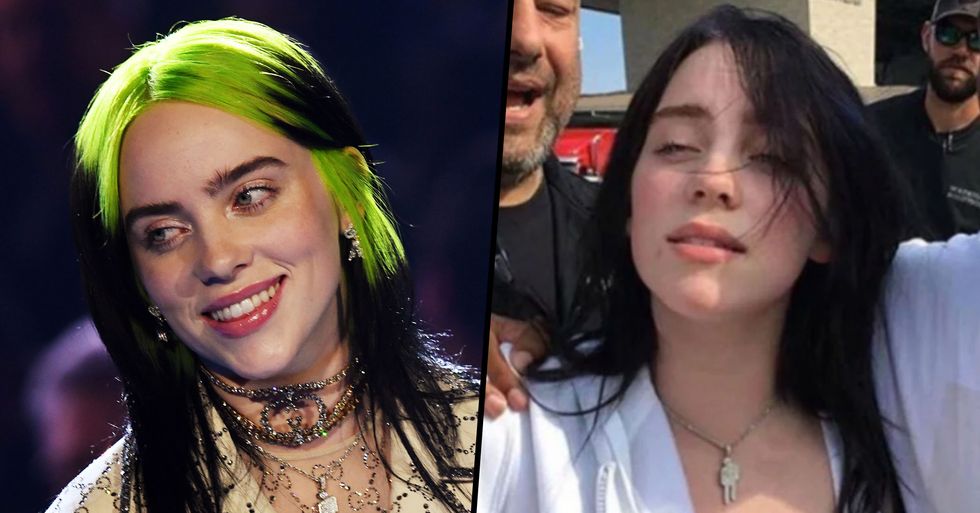 Fans have been forced to hit out at those objectifying Billie Eilish as pictures of the star wearing a tank top and shorts started doing the rounds online...

Billie Eilish has once again been the victim of creeps online...

And people have well and truly had enough.

Billie has the right to sing about whatever she wants...

The star has recently been pictured without her trademark baggy attire and the internet has gone crazy.

And, after the snaps began doing the rounds on social media...

People were quick to call out those objectifying the eighteen-year-old.

It really seems like Billie can't do anything without being scrutinized.

Sadly, this isn't the first time she's been objectified. Scroll on to read what she had to say about the reaction to her video of herself taking her clothes off...