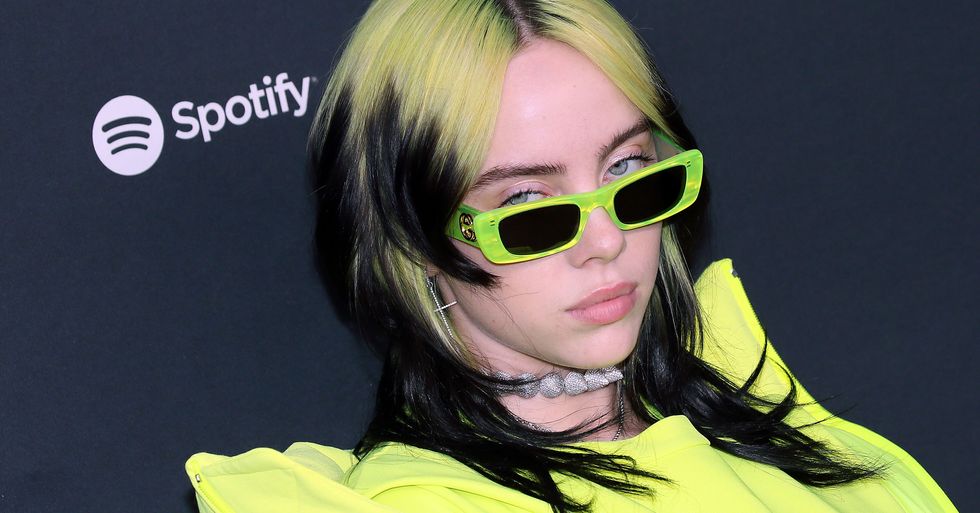 Billie Eilish has always been vocal about her stance on body-shaming and has famously worn baggy and over-sized clothes in an attempt to avoid being both shamed and sexualized.

But now, mere months after turning eighteen, the pop icon has revealed her body for the first time, all while delivering a powerful message alongside it.

Billie kicked off her Where Do We Go world tour in Miami last night where she premiered a powerful video about body shaming.

The video was showcased during the interlude of last night's show...