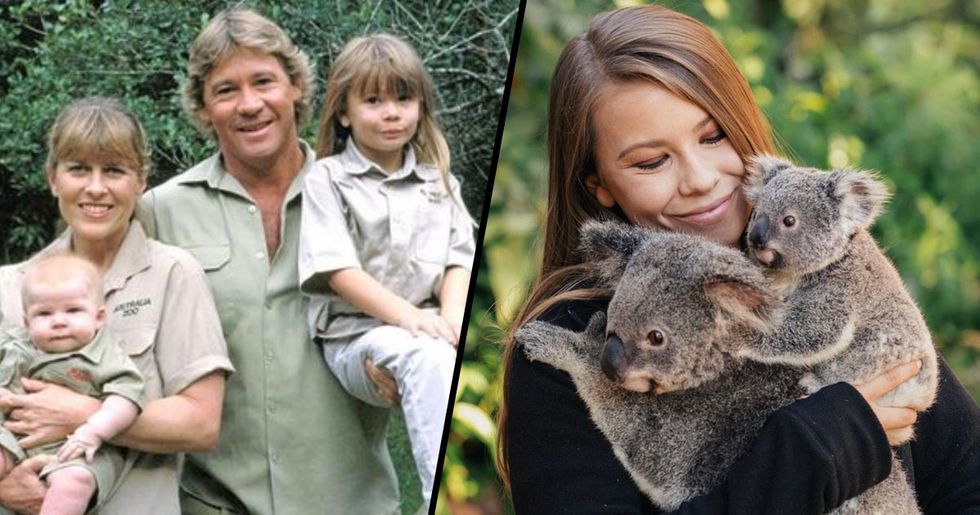 She has shared a touching tribute to her late father on his National day - the anniversary of his death - so keep scrolling to learn more...

The Crocodile Hunter is honored annually on November 15th, which is the anniversary of his death.

Bindi took to social media to commemorate this special day.

"November 15. #SteveIrwinDay. Wear your khaki with us as we celebrate the world's greatest Wildlife Warrior and my superhero," she wrote in the heartfelt post.

She shared another family photo...

And it the most adorable snap of her as a baby with her mom and dad.

"Today it is one of the most wonderful days of the year, it's #SteveIrwinDay. And it's great to see so many of you honoring dad's remarkable life and legacy today. He changed the world and so many lives across the globe. For my family and me, we miss him every day, but are proud to keep his mission alive and days like today are particularly special," he wrote in an emotional message.

Many others have gone on to pay tribute to the late Irwin online...

Including his wife, Terri, and Australia Zoo. Rest in Peace, Steve Irwin.