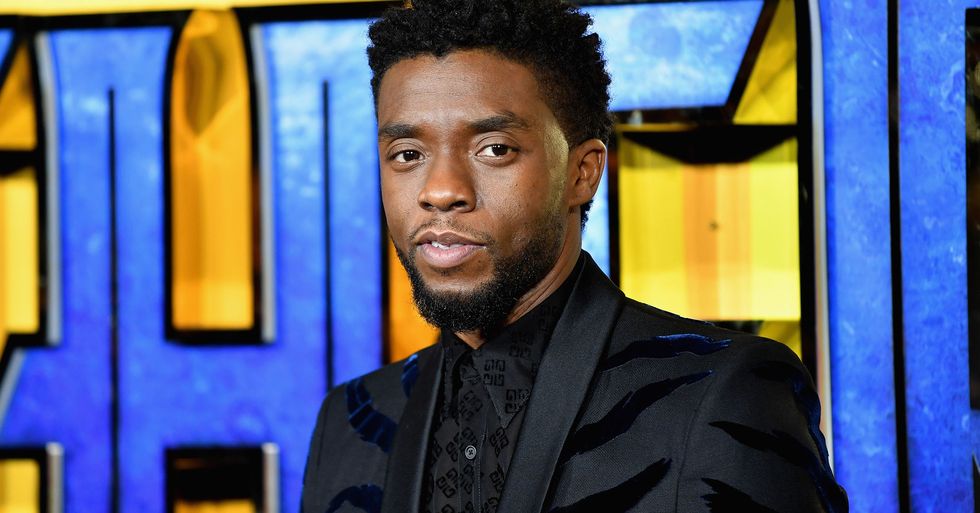 Since we all heard about the death of Chadwick Boseman, the people that knew him are coming forward with anecdotes about their experiences with him. Recently, the director of Black Panther has spoken out about how Chadwick actually inspired one of the movie's most iconic lines and it's so heartwarming.

Read on for all the details.

Even though Boseman seemed pretty happy and excitable on his socials, fans pointed out that he didn't look well...

Regardless, the late actor has left us with incredible movies to cement his legacy in the industry.

And if we just couldn't love him any more than we already do, he also inspired one of the most iconic lines in the movie.

The line was for Erik Killmonger, who was played by Michael B. Jordan.

"In early drafts of the script, Eric Killmonger’s character would ask T’Challa to be buried in Wakanda. Chad challenged that and asked, ‘What if Killmonger asked to be buried somewhere else?’"

And after thinking about it, he also agreed so the line was then edited to this iconic one:

“Bury me in the ocean with my ancestors who jumped from ships, 'cause they knew death was better than bondage."

In his tribute, Coogler then went on to reveal that he also knew nothing about Chadwick's illness.

“Chad deeply valued his privacy, and I wasn’t privy to the details of his illness. After his family released their statement, I realized that he was living with his illness the entire time I knew him," he wrote. "Because he was a caretaker, a leader and a man of faith, dignity, and pride, he shielded his collaborators from his suffering. He lived a beautiful life. And he made great art."

If you want to see more about other stars we've lost this year, then keep scrolling...