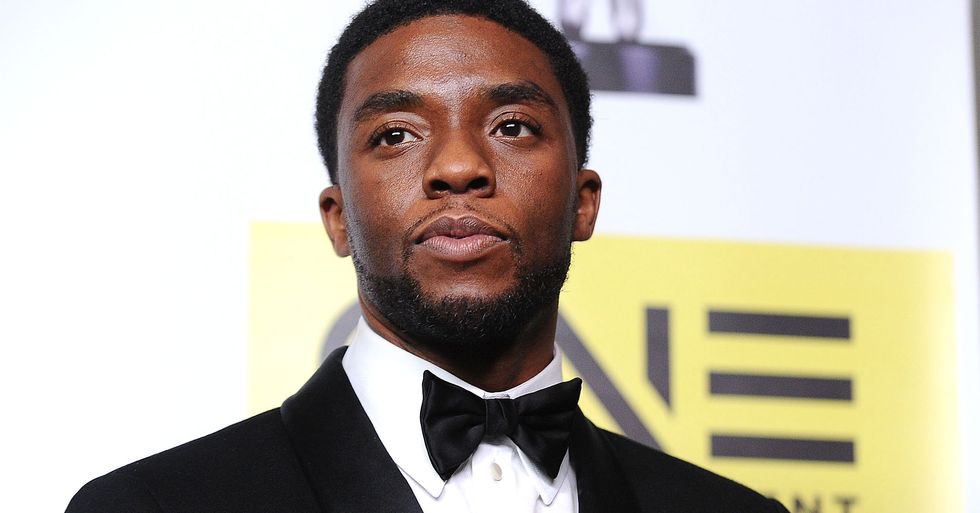 Since we all heard about the death of Chadwick Boseman, the people that knew him are coming forward with anecdotes about their experiences with him.

And now, Black Panther producer Nate Moore has shared the heartbreaking final text he received from Boseman. It's truly heartwrenching...

So many more amazing details have emerged about Boseman's life...

And the producer of Black Panther, Nate Moore, has spoken out about his final interaction with the renowned actor.

Boseman has been celebrated on the most recent issue of People magazine for his career, legacy, and the impact he has had on millions of people.

Moore spoke in the issue and he recalled the final interaction he had with the star via text message.

The pair were texting about their work for the Make-A-Wish Foundation.

"It was during lockdown, and we worked together to get a young boy a voice note from T’Challa, as well as a package of toys – no easy feat when we weren’t allowed to leave our homes or go to the office," said Moore, referencing Boseman's character.

He went on to say what Boseman's text read...

"It broke me, man," reads Boseman's text, according to Moore. "But we need to do that for them. People deserve abundant life, special moments. They’ve been through hell battling disease. If we were able to ease their suffering and bring joy for a moment, and hopefully moments has he goes through the bags, then we made a difference in his life."

Moore believes this final text outlines perfectly the person that Boseman was.

"Again, hindsight will tell us that Chad felt that way because he too was battling a disease. But I don’t think that’s true. I think that’s just who he was as a man. A leader and a caregiver first, who accomplished both of those things as a performer and as a regular person."

Rest in Peace, Chadwick Boseman. Keep on reading to learn about the celebrity tragedies so far from this terrible year...