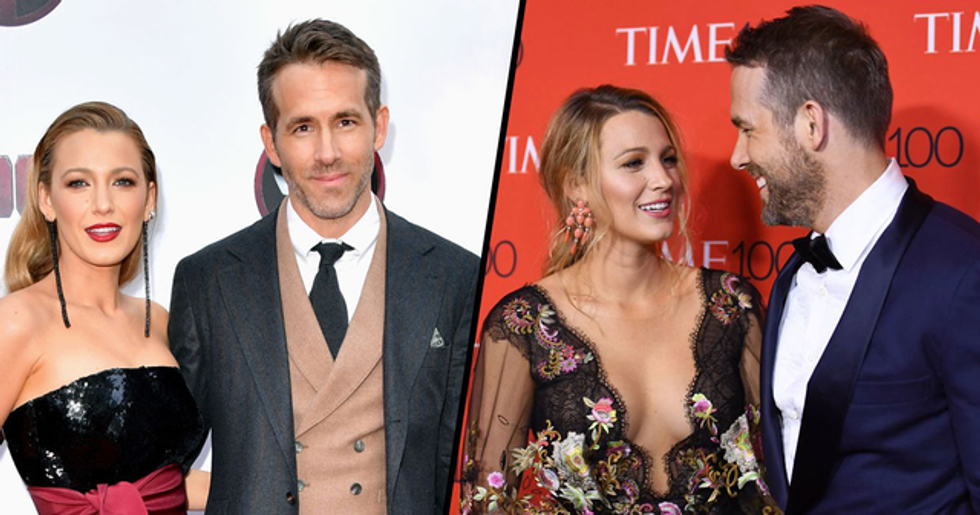 If there's one celebrity couple who does online trolling better than anyone else, the prize surely has to go to Blake Lively and Ryan Reynolds. The pair have independent, very funny social media accounts, but when you put the two together, it's a sure-fire recipe for many laughs. And one time of year when fans of the couple can really celebrate? Why, it's their respective birthdays, of course.

Over the years, Lively and Reynolds have perfected the art of the birthday troll. But, this year, Reynolds went the extra mile, posting not one, not two, but ten different "unflattering" images of his lovely wife.

Always one to give as good as she gets, Lively responded in the perfect way. These two really make us believe in love!

And this week, the roles were reversed.

Reynolds turned forty-three on October 23rd - and you best believe the internet was looking out for one thing.

It's official: we love this couple.

They stand out as a shining example of couples' social media done right. Other celebs, take note!

And long may these excellent birthday posts continue. We'll be eagerly waiting for them! And for more excellent Ryan Reynolds content, keep scrolling for forty-eight of his most relatable tweets.
20%

$10.83 $8.66
Buy Now
See More Deals
We hope you find these deals as awesome as we do! Just an FYI: we may receive a share of sales from links on this page