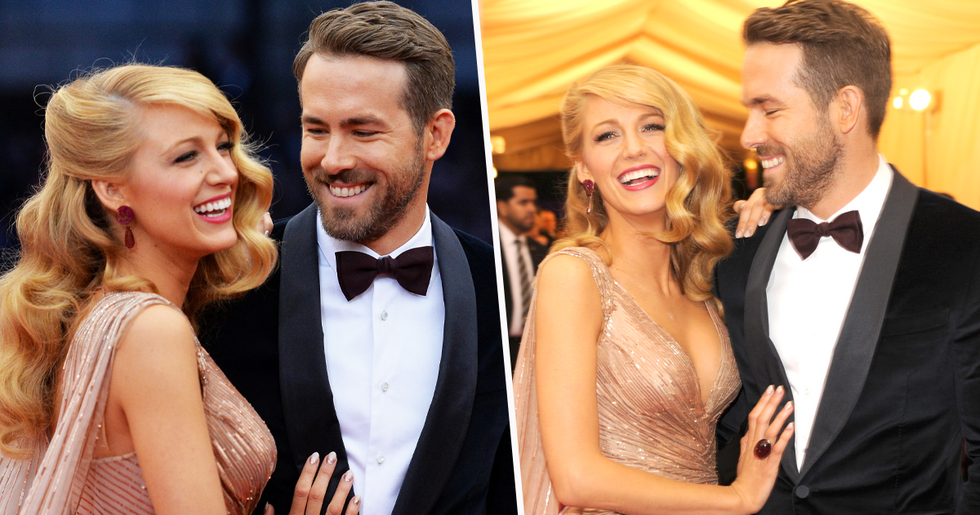 Anyone who knows the slightest thing about Blake Lively and Ryan Reynolds will know they love to troll the hell out of each other on social media.

And this week is no exception, with Ryan Reynold's coming up with his best clap back to date after Lively made some remarks about pregnancy...

Ryan Reynolds and Blake Lively are one of Hollywood's favorite couples.

But there's one time of the year in which Reynolds reallyshines.

And it seems just a couple of months later, the pair are back on their trolling game.

On Wednesday, Reynolds posted a clip from his 2010 movie, Buried, to mark its debut on Hulu.

But of course, this is Ryan Reynolds were talking about, so it comes as no surprise the clip had been edited in several places to promote his Aviation Gin brand. Read on to watch the hilarious clip for yourself...

It didn't take long for Lively to chime in.

With perhaps one of his best clap backs to date.

People were doubled over at his response.

This has got to be one of his best responses yet.

There's really no denying it at this point.

Long may the roasting continue.

Reynolds took on the style of an automated message for his clap back.

The comment comes eleven months after the pair welcomed their third daughter, whose name is yet to be revealed publically.

You can watch the video the sparked it all below:

For more trolling antics from the couple, scroll on...