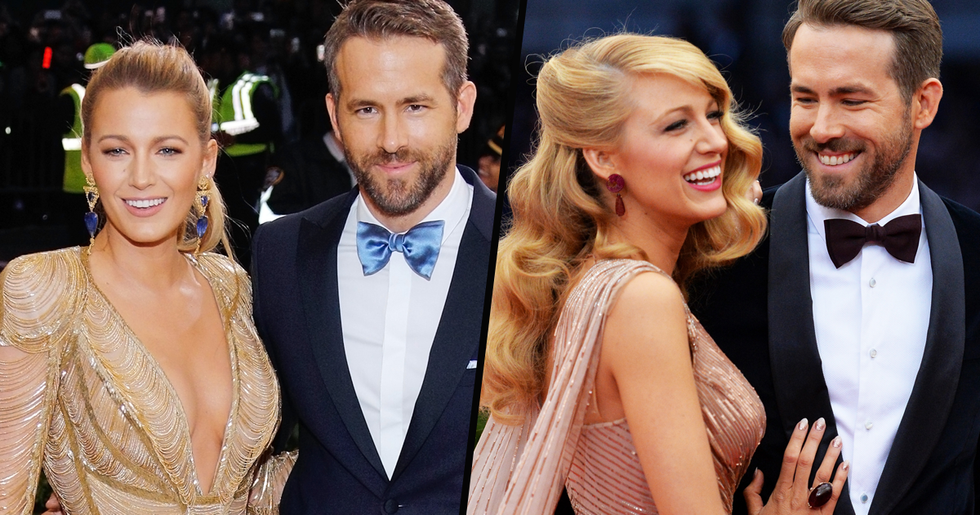 Blake Lively has savagely roasted husband Ryan Reynolds in the best possible way during their quarantine.

Ryan Reynolds and Blake Lively are one of Hollywood's favorite couples...

But there's one time of the year in which Reynolds reallyshines.

But alongside their wicked senses of humor, they are also kind and decent human beings.

Their most recent move during the global pandemic captured hearts all around the world...

And it well and truly outlined their generosity.

They are giving a large and very generous donation to those in need during the crisis.

Their $1 million donation will be split between "Feeding America" and "Food Banks Canada"...

And they encouraged their fans to donate whatever they can to these hard-working organizations.

Reynolds couldn't resist poking a little fun at his old nemesis, Hugh Jackman, in the process.

Reynolds is actually very good friends with Jackman, and the pair enjoy trolling each other constantly just for the fun of it.

It's always wonderful to see the rich and famous generously give to those who need it the most...

And it is a real shame that other multi-millionaires aren't getting on board to help others like Reynolds and Lively are.

But the one thing that everyone is doing...

Reynolds and Lively are currently living in self-isolation with their daughters, just like millions of other families around the world...

And as we can imagine, the couple have been savagely trolling one another to lighten the mood during this difficult time.

Earlier this month, Reynolds opened up in a live-stream interview for The Late Show...

And he hilariously admitted that during the lockdown, he has been home-schooling, making dresses, and mostly drinking. Relateable, we must say.

And even though a finished result is yet to grace our social media screens, it seems that Lively finally went to town on her husband's hair with the scissors.

"I dare you to forget this every time you see him for the rest of eternity," she wrote alongside Reynold's very cute quarantine ponytail.

Of course, the actor had something to say about it...

"Clearly your birth control doesn't work, so..." he quipped back. Classic.

For more on this wonderful pair...

Keep scrolling to check out the unflattering photos that Reynolds shares for his wife's birthday...