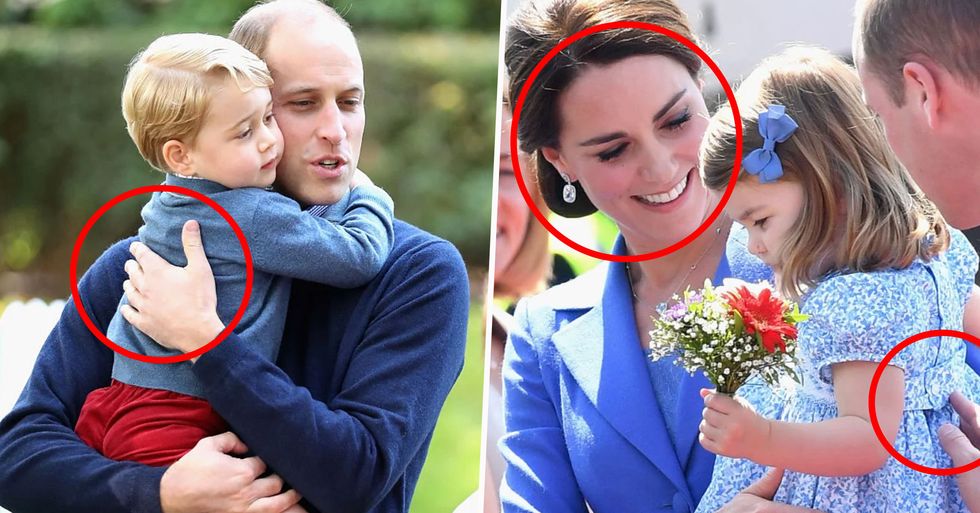 Prince William and Kate Middleton are a seemingly perfect couple. But a recent body language expert has given us new insight into the pair...

But now we've been given some fresh insight into their relationship.

And it seems the couple is hitting the headlines once again, but for a very different reason.

It concerns the inside scoop on their relationship.

In particular, the way they really feel about their kids.

A body language expert has analyzed some pictures.

And offered some surprisingly revealing insights.

Check out this adorable hug!

"The lower arm acts as a seat for his son and is an anchor that makes him feel supported," explains Patti Wood, body language expert.

And as for this moment?

"A double touch is a truly standout moment," says Wood. "They are both are completely in the moment, ensuring that Charlotte is comfortable."

"Rubbing Prince George's hair is not only a means of care-taking but also a way for Kate to protect him from the cameras." Hats off to Will and Kate - they're clearly top of the parenting class. Want more from the two? Scroll on...