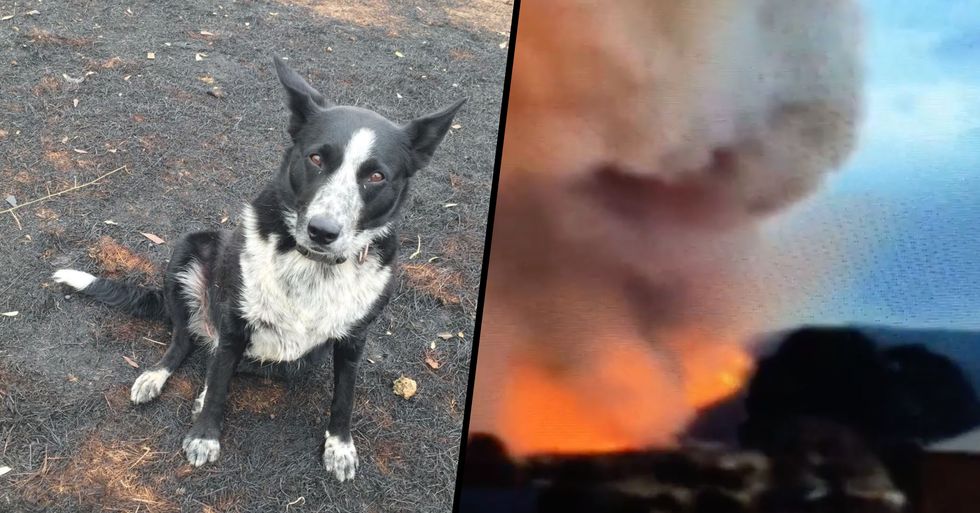 Some recent heartbreaking statistics have surfaced that are truly gut-wrenching.

But amidst the tragedies, there are some small moments of light. Scroll on to watch a truly heartwarming video.

But one animal seems determined to keep that number as low as possible.

Introducing Patsy, a border collie from Corryong in Victoria, Australia.

Patsy is in charge of a large flock of sheep.

And as the fires crept ever-closer to her farm, she decided to take action to protect every one of them.

And when faced with a wall of fire, she managed to protect her flock.

People have been going wild for the video online.

And it's hardly surprising - Patsy is truly an incredible pooch.

In dark times like this, being able to find moments of positivity. But there's no denying this fire is causing destruction to the Aussie wildlife. To learn more about the devasting story of one recused koala named Lewis, keep scrolling.