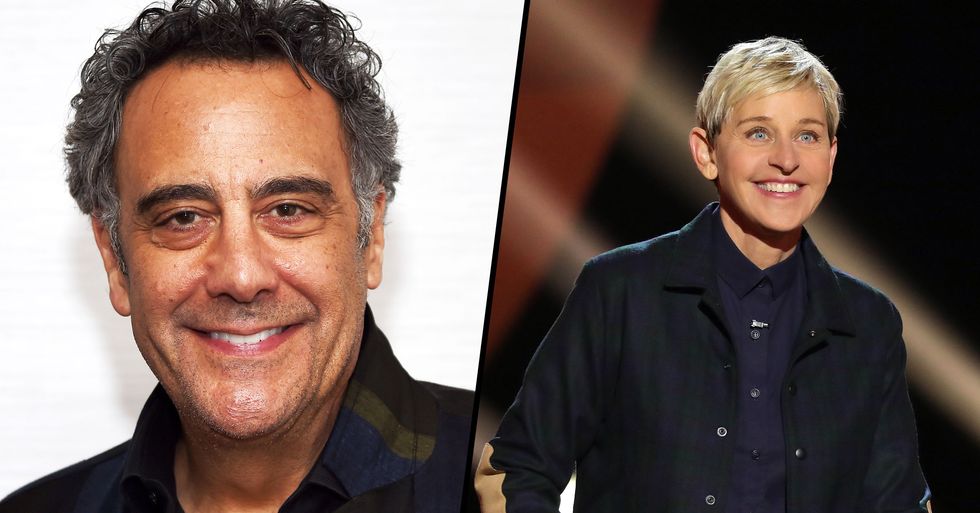 Amid the current alleged investigation into The Ellen Show, today, Ellen herself was forced to speak out. Now, following the statement, Brad Garrett has hit back at the host...

Brad Garrett has called out Ellen Degeneres after she finally broke her silence on allegations of mistreatment.

Shortly after Ellen issued her apology...

Brad Garrett has spoken out.

The actor claimed on Twitter that DeGeneres bears the responsibility for the so-called workplace culture.

He didn't name any specific allegations...

DeGeneres has not yet responded to Garrett.