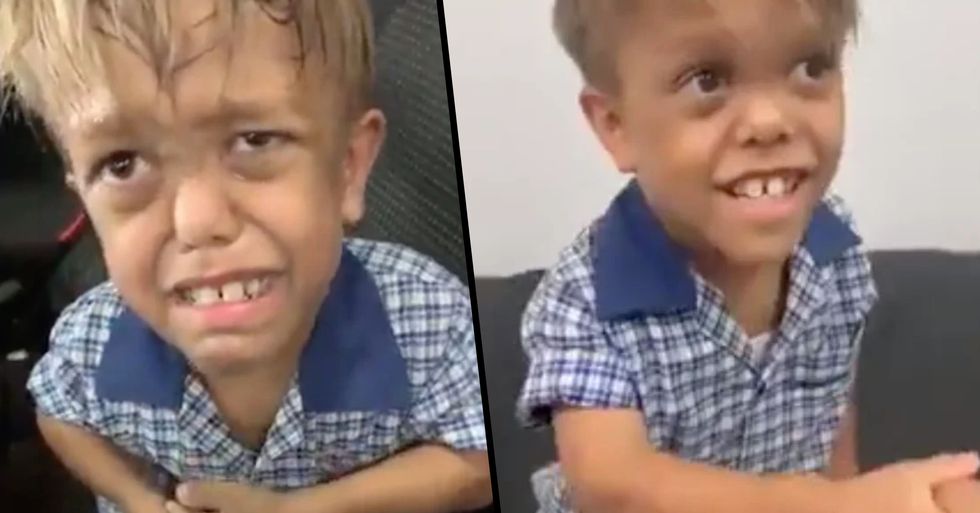 There has been an outpour of love and support for the youngster, from members of the public and celebrities alike. But now, he has spoken out with the perfect advice for anyone experiencing what he has.

Keep scrolling to find out what he had to say...