Brian Dennehy's Cause of Death Confirmed by Family | 22 Words 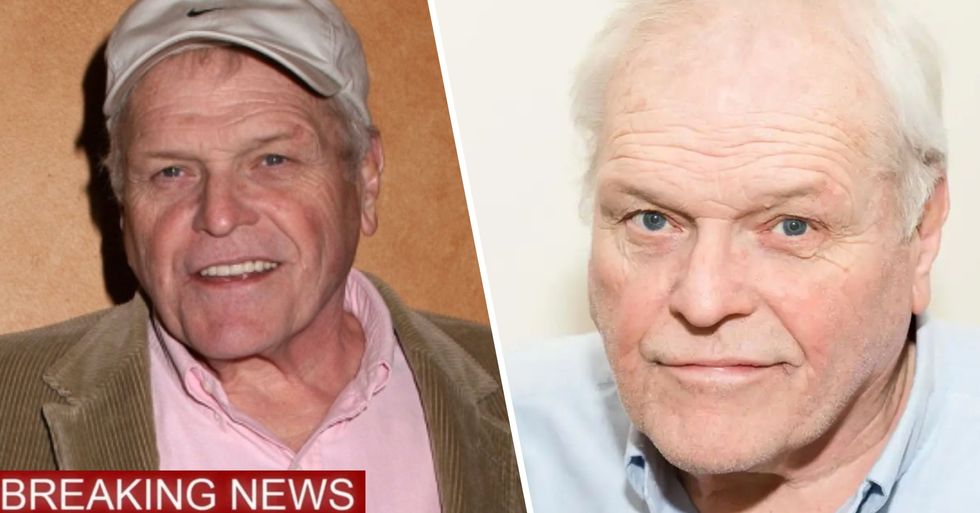 Brian Dennehy's Cause of Death Confirmed by Family

Breaking news just in that actor, Brian Dennehy, has passed away aged eighty-one.

The star was known for films like First Blood, Cocoon, and Tommy Boy.

Now, the actor's cause of death has been confirmed by his close family.

Dennehy had an extensive career.

Which included film, TV and even stage productions.

Although, he didn't break into the industry until he was nearly forty...

He was nearly forty-years-old by the time he came onto the television and motion pictures scene.

His best known roles include features in...

Public Morals, To Catch a Killer, Dynasty and Miami Vice, to name only a few.

Dennehy also showed his acting prowess on the big screen.

His role in Looking for Mr Goodbar and the football comedy, Semi-Tough, earned him a place in viewers' hearts, the world over.

It was only up from there.

He's got an impressive catalog behind him.

And firmly cemented himself as a box office legend.

He remained a well-known face of cinema to this day.

His later movies include the animated favorite Ratatouille (2007) and the police drama Righteous Kill (2008).

He was also a huge player in the theater scene.

He has acted in a number of theater productions...

Today, TMZ reports that the star has passed away.

And tributes have been flooding in for the star.

James Woods was one fo the first to pay tribute to his friend.

"I’ve never laughed so hard as we did every day on the set or off. For a big 'tough guy,' he was a sweetheart."

He clearly made a huge impact.

Fans are heartbroken by the news.

Such a loss to the acting world.

Many hailed him as their "favorite actor."

What an utterly devastating day.

#BrianDennehy was an excellent actor, he will be missed."

Tributes have well and truly been flooding from all over the world.

"Very sad news... his presence in a movie was always enjoyable condolences from Italy."

"Such a loss to the acting world."

"Oh no!!! He was a wonderful actor!! Prayers to his family and friends #RIPBrian."

"One of my favorites."

"He was always one of my favorites. #RIPBrian."

"He was an excellent actor who did all the heavy lifting in every scene he appeared in."

"Damn! Such a loss. I just watched him with @DavidSpade and #ChrisFarley in "Tommy Boy" this past weekend. Such a great actor. May he RIP."

The star passed natural causes on Wednesday night in Connecticut.

According to law enforcement, there will be no official autopsy. Such sad news. R.I.P.