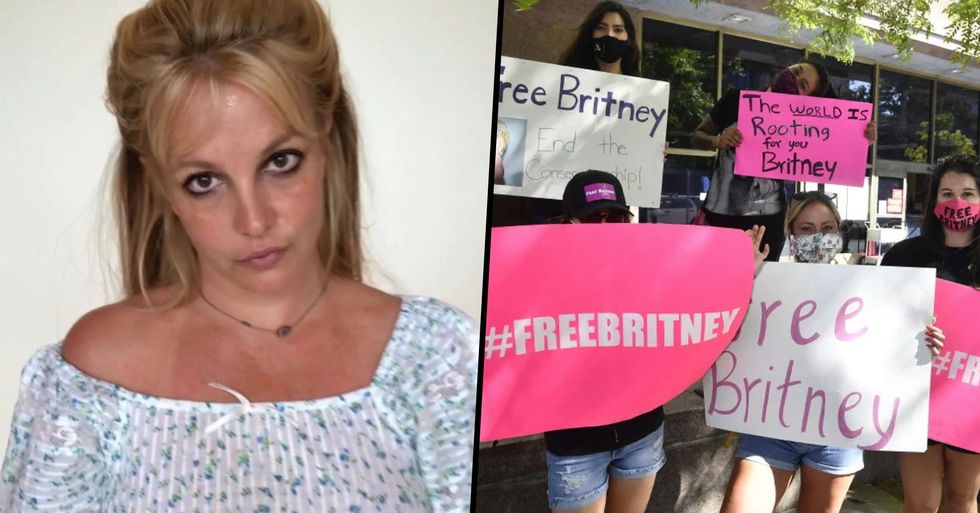 This week, Britney Spears has taken a huge step in the fight towards getting her independence back...

Twelve years on from her highly publicized break-down, the infamous pop star is seemingly taking her life back.

Because, even though it may not seem it from an outsider's perspective...

Reports have been coming in this week that suggest Britney is taking back the control over her life... As she rightly should. Here's what we know so far.

And that's her dad's questionable role in her life.

It has been reported today that she no longer wants her dad to be in control of her conservatorship.

This is a developing story, and we will be posting updates accordingly.

We wish Britney all the best during this difficult time.