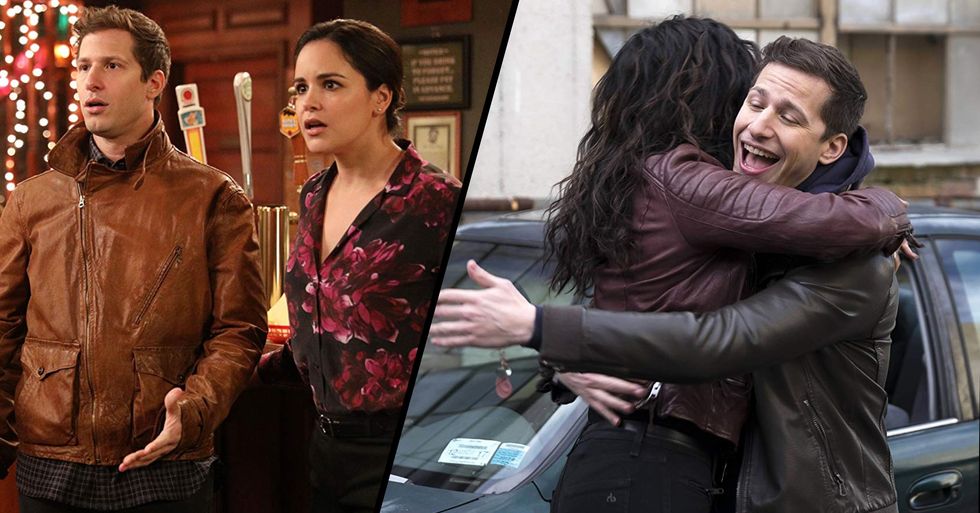 Fans of the offbeat sitcom Brooklyn Nine-Nine can rejoice as the show has finally returned to screens.

After the series was canceled by Fox after five seasons, many feared it would be the end of the show, but NBC immediately stepped in, releasing a sixth series earlier this year, followed by confirming a seventh in the future.

Keep scrolling for all the details on the new season, including where and when to watch.

In news revealed by NBC, we learnt that the first episode of season 7 is set to be a massively exciting hour-long special. Oh boy!

We've been waiting for it to hit screens for some time now.

And the day has finally come...

The episode airs tonight on NBC at 8/7c.