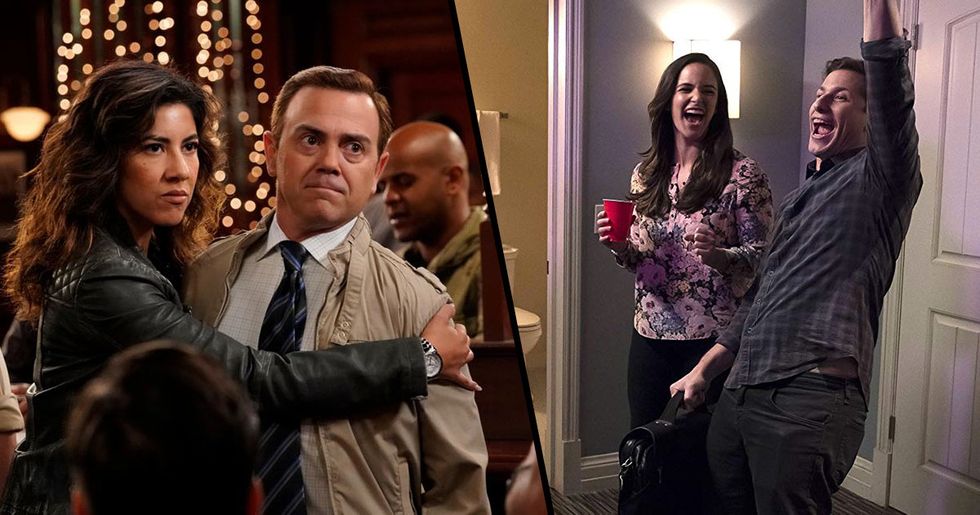 Fans of offbeat live-action police procedural sitcom Brooklyn Nine-Nine can rejoice, as it's been confirmed that there's a seventh season in the works. After the series was canceled by Fox after five seasons, many feared it would be the end of the show, but NBC immediately stepped in, releasing a sixth series earlier this year, followed by confirming a seventh in the future. And now there's a date being thrown around...

Apparently, the date should fall on Thursday, January 9th.

NBC has not yet confirmed this to be a fact, but it's looking highly likely that that is going to e the official date.

And Season 7 is looking better than ever right now.