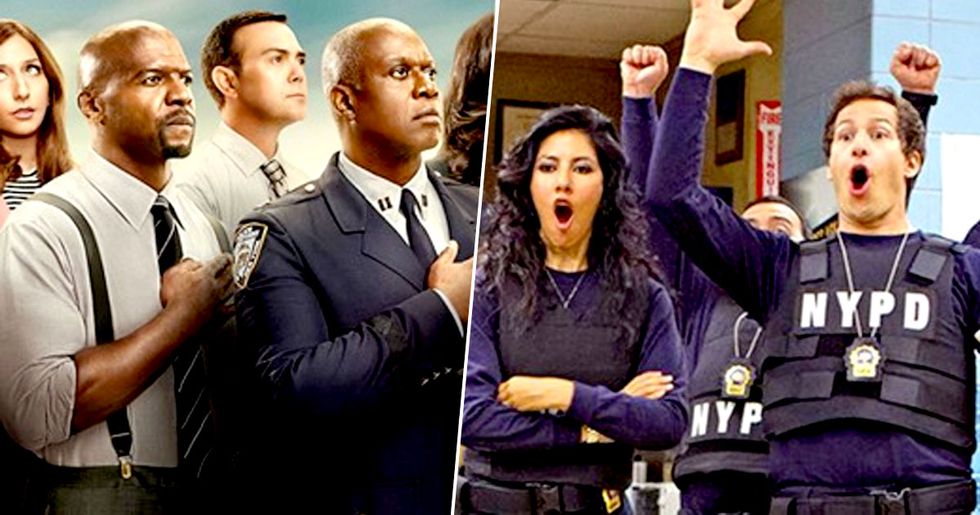 Fans of offbeat live-action police procedural sitcom Brooklyn Nine-Nine can rejoice, as it's been confirmed that there's a seventh season in the works. Not only that but we also know when it's going to drop!

After the series was canceled by Fox after five seasons, many feared it would be the end of the show, but NBC immediately stepped in, releasing a sixth series earlier this year, followed by confirming a seventh in the future. And now it's been revealed that the new season WILL DROP drop in February 2020.

In news revealed yesterday by NBC, we learnt that the first episode of Brooklyn Nine-Nine Season Seven is set to be a massively exciting hour long special. Oh boy!

It's going to drop in February.

In the same release by NBC, they announced that Brooklyn Nine-Nine would be dropping on... wait for it.... FEBRUARY 6TH. That is, if you're in the U.S.

And for our European friends?

Well to put it bluntly... we don't know. But it shouldn't be too much longer afterwards.