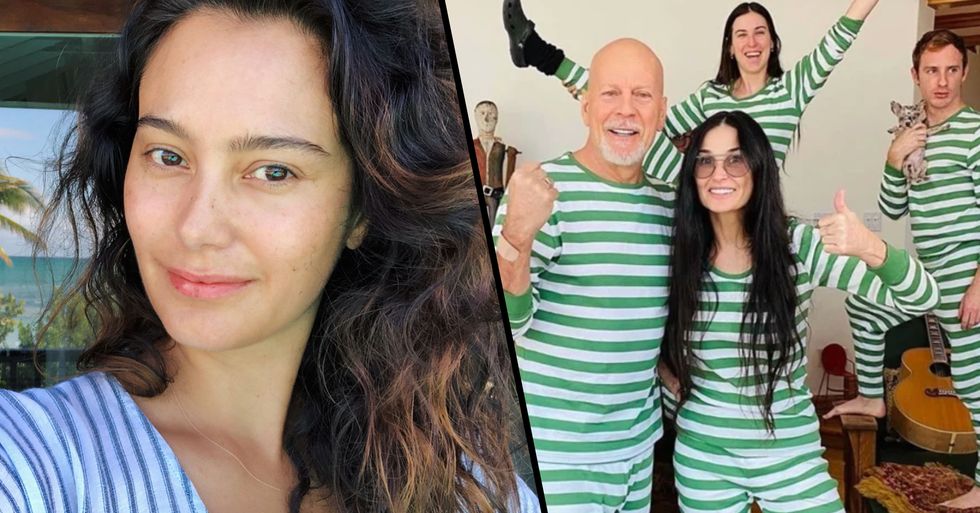 Demi Moore has had her fair share of troubles and turbulent relationships, and it has emerged that the actress is actually quarantining with her ex, Bruce Willis, so they can each spend time with their children.

And even after Wills' actual wife, Emma, posted a certain cryptic message on Instagram, it seems as though Bruce is going to stay with his first family.

But sources have now revealed a serious relationship update regarding his wife which has left people doubting if Willis made the right choice or not... Read on to find out what they had to say.

A source told People: "Demi and Emma are close, and all three get on great as a big blended family. There are no issues at all. Emma needed to stay in L.A. with the young kids."

"Demi and Bruce have been best friends for years."

"They are really close." So it looks like this arrangement is working, even despite all the controversy around it. If you want to read more about Demi Moore's life, keep scrolling...