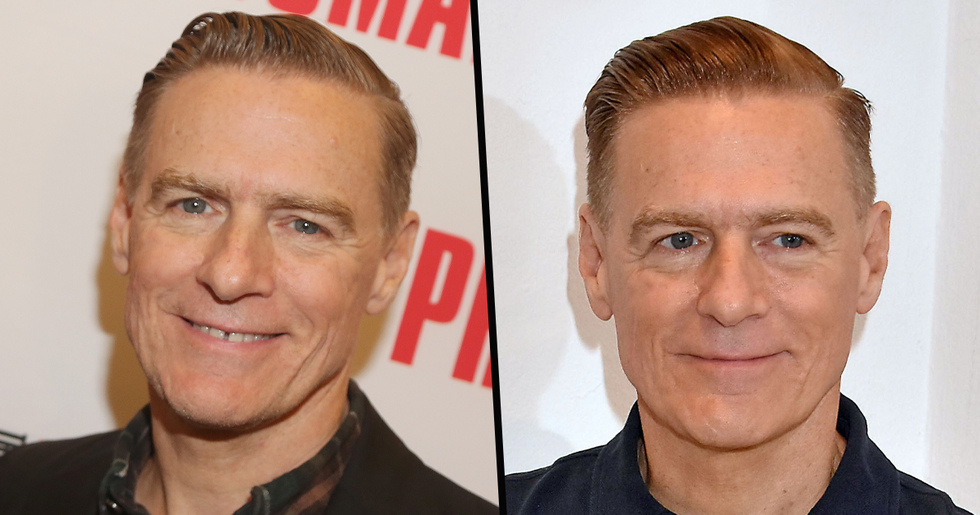 Singer Bryan Adams is now facing a lot of backlash after he posted an explosive rant on Instagram about the pandemic.

Keep scrolling to see what he said and why he is being accused of racism...

Right now, kindness is needed more than ever.

It has always been important to be kind, but now that we're living through a global pandemic, millions of people are now strongly relying on one another to get through these turbulent times.

Millions of people are now experiencing stress, anxiety, and grief...

And things don't seem to be getting any better.

But this is absolutely no excuse for any form of hate towards other people... and in particular, other cultures.

And it seems that Bryan Adams is the most recent culprit.

Bryan Adams, who is from Canada, is known for his career as a successful career as a singer, songwriter, and music producer.

And he became a global star with his album Reckless, which showcased some of his greatest hits - including "Summer of 69'" and "Run to You."

Adams is a very much loved figure...

And he is repeatedly applauded for running The Bryan Adams Foundation - an organization that aims to advance education and learning opportunities for children and young people worldwide - alongside his involvement with numerous activist and humanitarian groups.

But despite his many acts of kindness...

The singer has proved himself to have a very unorthodox point of view on the global pandemic... and people aren't impressed.

Adams has been trending on social media...

And it's all because of an explosive Instagram post explaining why his upcoming shows at the Royal Albert Hall have been canceled.

He clearly isn't happy about his shows being canceled.

He wrote: "CUTS LIKE A KNIFE. A song by me. Tonight was supposed to be the beginning of a tenancy of gigs at the @royalalberthall, but thanks to some f****** bat eating, wet market, animal selling, virus making greedy b*******, the whole world is now on hold." This was a clear reference to Wuhan, China, where the virus is thought to have originated.

"Not to mention the thousands that have suffered or died from this virus. My message to them other than 'thanks a f****** lot' is to go vegan. To all the people missing out on our shows, I wish I could be there more than you know. It’s been great hanging out in isolation with my children and family, but I miss my other family, my band, my crew, and my fans."

He went on to promise fans to post performances of different songs that he planned on singing at the concerts...

But after his explosive rant, fans couldn't care less about his upcoming performance posts.

Even though Adams turned off the comments on his Instagram...

Fans took to different platforms on social media to express their anger over his comments, which are being considered as racist.

Fans are not only upset by Adams' comments...

Jesus Christ. @bryanadams just burnt his entire legacy to the ground with one post. I grew up listening to the guy,… https://t.co/zMaXZyMSC4
— Shahmir Sanni (@Shahmir Sanni)1589284101.0

But they're also disappointed.

Many feel that Adams' comments are factually incorrect...

And this is exactly how fake news is spread.

And considering Adams' huge influence over others online...

This is a very dangerous game to play.

But some people stuck up for the singer...

#BryanAdams didn’t even mention China. He mentioned the person eating bats out of wet markets. If you automatically… https://t.co/ZjX5FY7gcb
— Joe Nobody (@Joe Nobody)1589289636.0

And they defended him by pointing out that he didn't mention a specific country in his rant.

He only said what the majority of others are thinking.

But at the end of the day, his explosive rant wasn't put together tastefully... at all.

Let's hope that Adams will soon come to his senses and apologizes for his careless and offensive comments.

For more on the pandemic...

Keep scrolling to read about the restaurant owner's decision to reopen during lockdown...