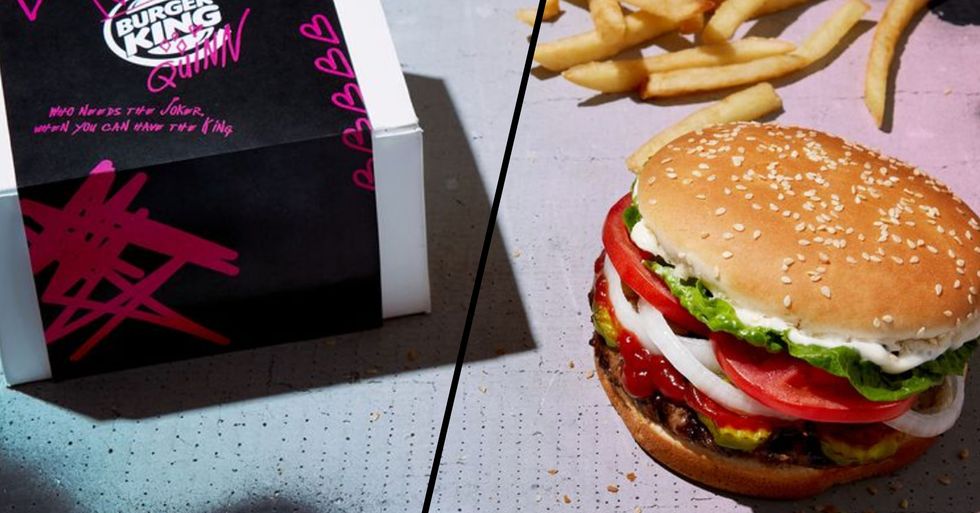 Burger King have something for you.

The fast-food branch has a special deal for those of you that are willing to trade your ex in for a greasy burger...

And Burger King decided to take the whole "alone" festivities to another level.

They have a new deal on that would easily tempt even those in relationships.

They are currently offering a free whopper in return for a photo of your ex... Yikes.

That's right. At certain Burger King locations including ones in New York City, Los Angeles, San Francisco, and Boston will have Birds of Prey–themed “breakup boxes." (Birds of Prey is a new film based on Harley Quinn, for all of those of you that aren't aware!)

So, all you have to do is print out a photograph of your ex...

And trade it in for a good ol' burger. Who said your ex was good for nothing?!

Get on their Instagram and screenshot a picture, print it out and claim your free whopper! Happy Valentine's Day.