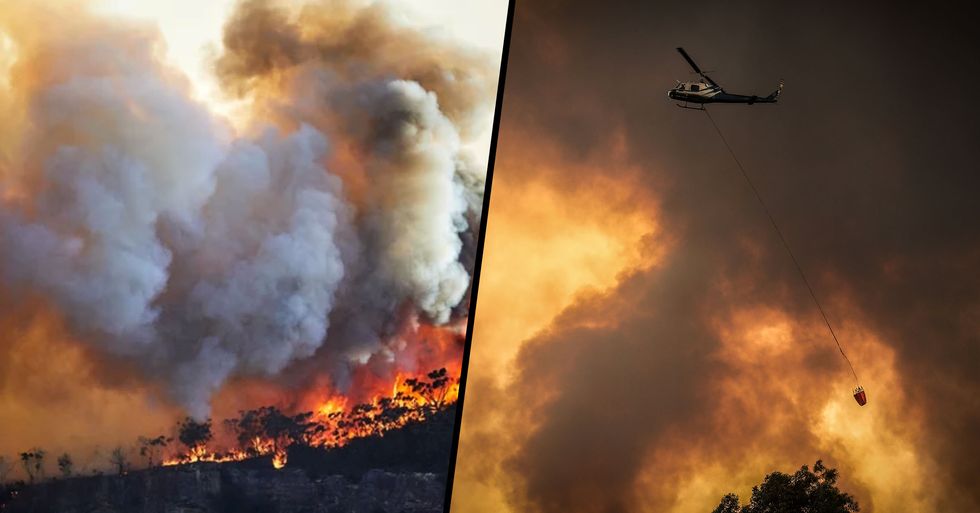 Let's check out some of their generous donations, as well as announce the overall amount raised so far...

As of January 8th, Barber raised over 40 million dollars for the cause. That's right. This amazing comedian really pulled out all the stops because she felt that this issue was much too dire.

The original members of the child-show group, The Wiggles, are reuniting for an over-18s concert in Sydney on January 18, with thirty-five dollar tickets to fire relief. If you want to see the devastating effects of the bushfires, then keep scrolling. We urge everyone to donate whatever they can to the cause.

After all of these generous pledges combined with general donations from all over the globe...

The overall amount has now passed the 100 million mark thanks to everyone's input. We urge everyone to donate whatever they can towards the cause. Together, we can bring this climate change disaster to an end.