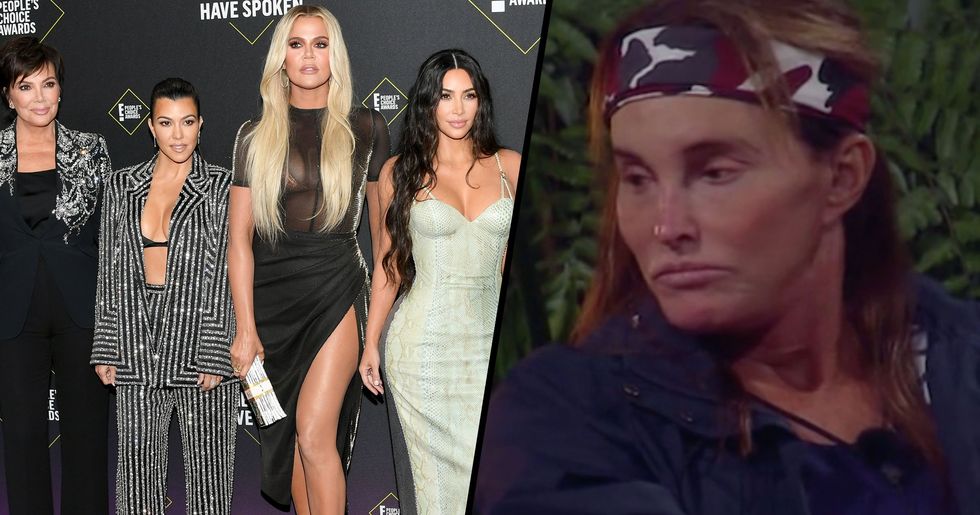 The Brits have been loving Caitlyn's presence on the show so far, and it's safe to say that the British public is all eager to hear some Kardashian family secrets.

However, it turns out, that there would be heavy consequences if Caitlyn spills the beans on her infamous family.

Though only 4 episodes have aired so far...

This wouldn't be the first time that the Kardashians/Jenners have made their nearest and dearest sign NBAs...

Back in February, TMZ revealed that Jordyn Woods might have violated her contract with the family by appearing on Jada Pinkett Smith’s Red Table Talk.

It's choppy waters for Jordyn...

At the time, sources told the publication that she had signed an NDA "which prohibits her from disclosing details about the lives of Kris, Kim, Khloe and the rest of the brood."

Kim Kardashian has some pretty strict rules when it comes to socializing...

More recently, Radar Online claimed that Kim makes friends sign NDAs before going for coffee with them in a bit to keep her private life under wraps.

There's no wonder that people keep their mouths shut...

It looks like we won't be getting any juicy Kardashian gossip from Caitlyn any time soon, and can we really blame her with so much at stake?! For more tea on Cait, keep scrolling to learn about her and partner Sophia Hutchins' exciting baby news...