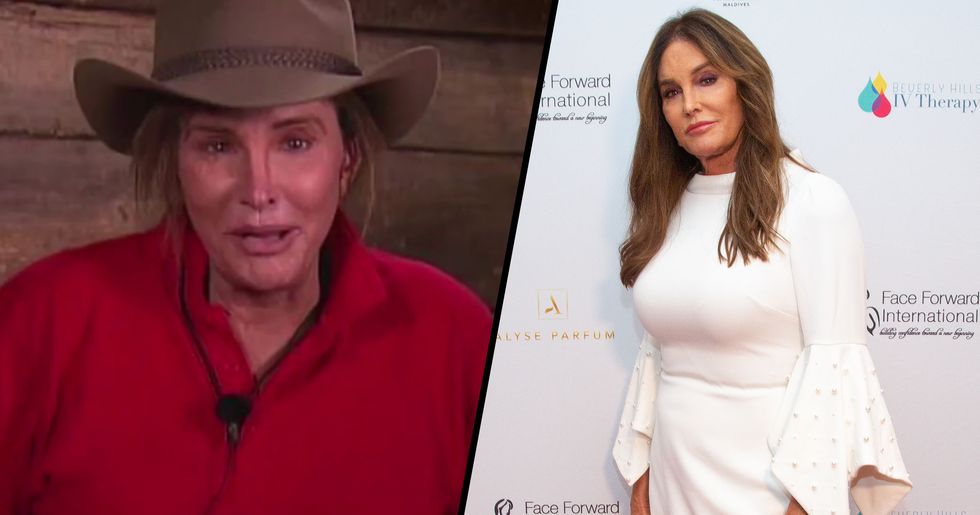 Of course, everyone has been eager to hear any form of Kardashian family secrets, and Caitlyn has given us all some pretty shocking revelations. This has even included a suspected pregnancy, as well as what she doesn't like about being a woman.

Keep on scrolling to find out exactly what she had to say...

She came into Kris' life after the death of her first partner, Robert Kardashian. She had 2 children with Kris (Kendall, and Kylie) and was hastily blended as a significant role model to all the Kardashians.

And despite her keeping her mouth firmly shut about all of that juicy Kardashian gossip, she did say something slightly odd last week that sparked a whole bunch of new rumors.

Brandon Jenner is expecting twins in early 2020 with his girlfriend Cayley Stoker, which would take the total up to eighteen, but there definitely aren't twenty grandchildren running around.

And that's not the only "revelation" she made on the show.

In a light-hearted conversation with singer Myles Stephenson and radio presenter Roman Kemp, Caitlyn revealed that she didn't have "as much fun" peeing in the shower as she used to.

The topic was brought up when Roman asked if Myles ever tinkled in the shower...

And with confidence, he replied: "Hell yeah!" Another campmate, Kate Garraway was shocked by the revelation and said: "Some of these guys do it regularly, it's a sport for them."

Roman said: "Guys make a game out of it. You aim at the hole and if you got a perfect aim, you can have a perfect score."

Then the attention turned to Caitlyn who had a hilarious response:

Caitlyn chimed in saying: "Put it this way, it's not as much fun as it used to be," to which everyone laughed.

This year's jungle sees Caitlyn as one of the favorites to win the show.

Let's hope we get some more juicy gossip before the 3 weeks is up!

Here's a clip of Caitlyn talking about her Vanity Fair cover:

We stan a confident queen!

And if you're in the mood for more Caitlyn content...

Then keep scrolling to see Caitlyn Jenner's ten-year-challenge. Obviously, the before and after pictures are shocking...