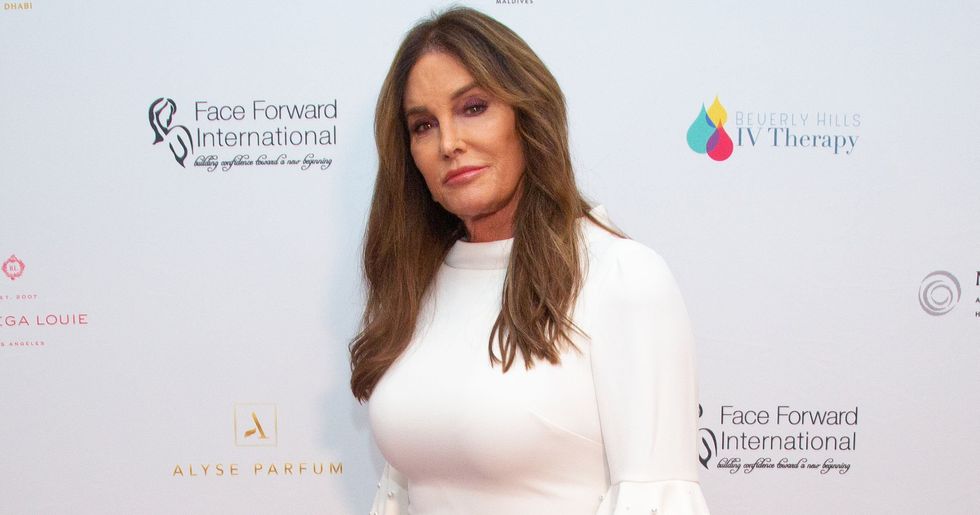 Recently, she joined a whole other bunch of British celebrities on the latest version of I'm A Celebrity Get Me Out Of Here. The TV show is known for giving us some of the most iconic moments in reality history, including the infamous shower scene.

Keep scrolling to see Caitlyn giving it a go!

We're looking forward to seeing her in action for the next 3 weeks! Keep tuned in! And if you're in the mood for some more Caitlyn Jenner related content then, keep scrolling to see just how confident the trans activist is with her past and who she has become...