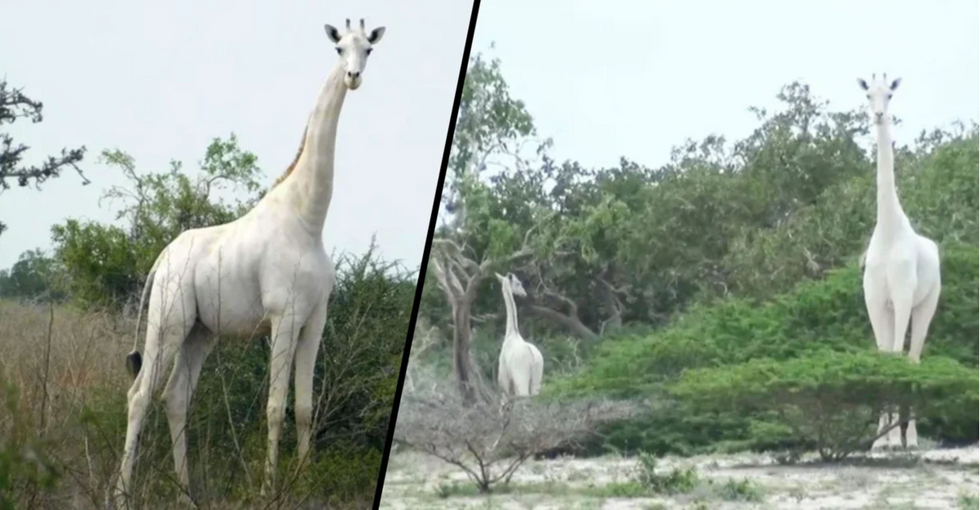 And the latest poacher news might just be the saddest yet.

Warning: We must warn you that this article contains some disturbing images.

Keen hunters have been known to fork out tens of thousands of dollars just to corner an innocent and frightened animal and shoot it dead. What kind of satisfaction they get from it, we will never know.

The hunters claim that they're helping to fund "conservation efforts" with the money that they pay to hunt. However, we think that's just an excuse to keep on killing.

Remember when these British hunters took things to a whole new level?

They decided they wanted to post a whole collection of photos showing them smiling beside the corpses of vulnerable zebras as if it is something to be proud of.

But now the internet has been hit with more sad news.

"Also, the white giraffe was a big boost to tourism in the area."

Devastatingly, the white giraffe is looking to be on the cusp of extinction now. And this hasn't been the only time poaching has hit headlines recently. Scroll on to learn exactly how Kim Kardashian is linked to the controversial topic...