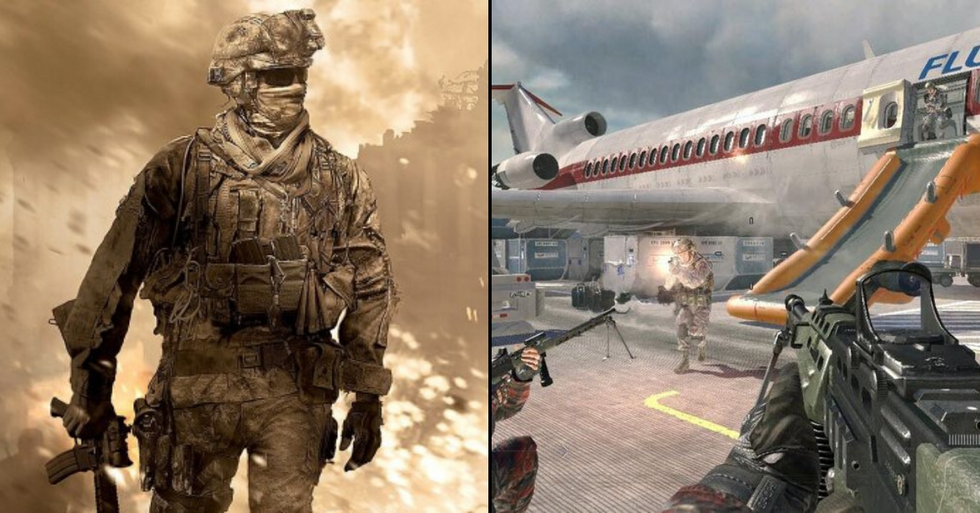 It's almost certain that a new Call of Duty game will be ready for release this year even if it's not confirmed.

What if this year's release is a remastered version of a previous game?

Keep reading to find out more about the rumors...

If trends are anything to go by then we can be pretty much certain of one thing.

And it's that a new Call of Duty will be released this year.

But the game might not be what everyone would first expect.

We presume it to be a new game.

But what if the new game will actually be an old one, just remastered.

That's the current rumor that's thought to be true.

A leaker has suggested that the 2020 release will be a remake.

A remake, of an old favorite.

The old favorite, Call of Duty: Modern Warfare 2, is thought to be a remastered release for this year.

Although, it has only been suggested, there is nothing that implies this in concrete.

If it does turn out to be a remastered version it may not come as a surprise to some fans.

As rumors of the possibility of this have been circulating since March 2018.

Now, you may have doubts about believing this rumor.

But the leaker who shared this has a previously good track record.

And you may be unsure about believing Okami.

If that's how you feel you aren't the only one as people on Twitter have also expressed similar doubts.

"Ok, but why would we believe you?"

And he's right, why would we?

Well you have to take it with a pinch of salt but here's some possible reasons that he might be right.

And he was correct about it.

And supposedly, it will be releasing on March 10th.

Whilst it may not seem likely that he could predict so many things, what he has said lines up with the reports from last month that suggested that Warzone would be coming in early March.

And if true, it legitimizes the claims of Modern Warfare 2 Remastered.

So if you were one of the kids that grew up running around on Rust and Terminal, now might be the time to start getting excited.

Only time will tell if Okami's right again.