Can You Find All the Sloths This Guy Hid In His Friend's Dating Profile? | 22 Words 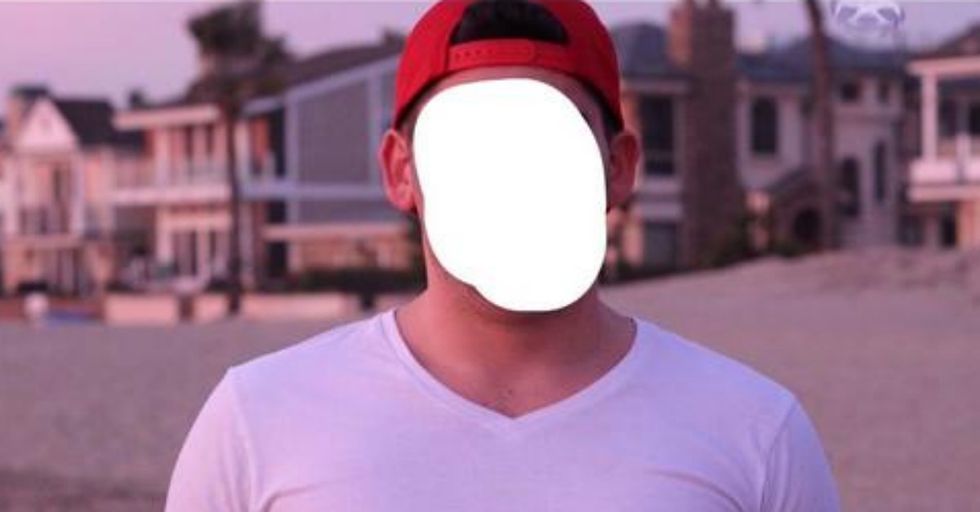 Can You Find All the Sloths This Guy Hid In His Friend's Dating Profile?

It can be hard choosing pictures for your online dating profile, which is why Redditor Tehcuda agreed to help his buddy out as a virtual wingman, of sorts.

He actually trolled his friend and hid sloths in every photo, and if you can find them all, you win the Internet today (behind Tehcuda, that is).

How was he able to do this?

"He asked if I could 'edit his photos' like, fine tune them," he wrote.

Aside from the sloths, Tehcuda only worked his photo skills on the photo of his friend holding the rose. How very Bachelor of him...

So how did his friend find out?

Apparently he didn't even notice until the post blew up on Reddit, at which point Tehcuda fessed up.

But you really can't be mad at that.

I mean, ladies do love the sloths.

In case you couldn't find them, here you go.

He wears his sloth on his sleeve.

He shoots, he scores!

And if you want to date the friend with the big white blotch over his face? He lives in South Carolina.

"In all honesty, he's the best wingman Ive ever met," Tehcuda wrote. "Incredibly charismatic and hilarious. So if I found him a date on here. I'd simply be paying it forward. Taking applications now."