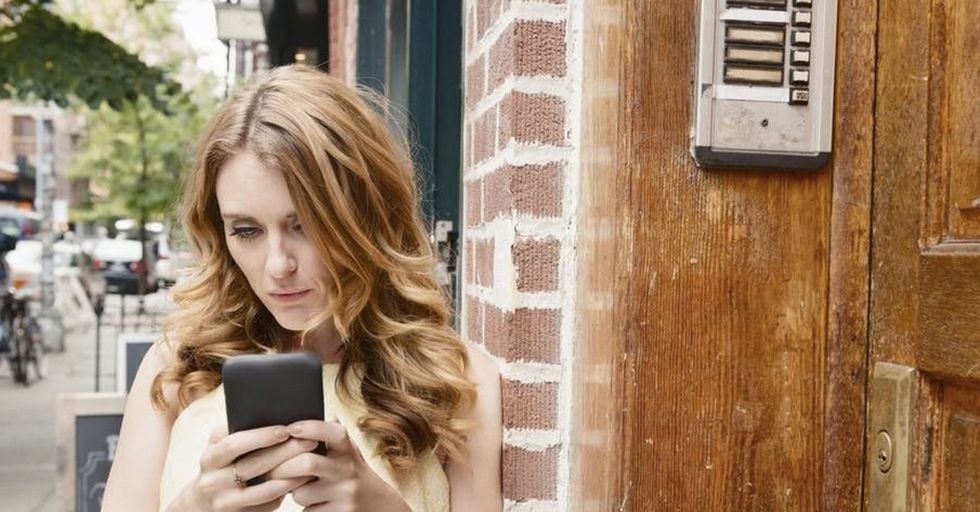 Can You Guess What Industry Millennials Are Killing This Week?

As we've covered before, millennials are accused of "killing" a lot of common practices, but this criticism might just take the cake.

By now, you don't need to be a social media expert to know that millennials are getting a lot of blame for "killing" what were once considered standard practices.

Many headlines are quick to point this out knowing that people love reading about the differences between millennials and older generations.

At this point, the whole idea of millenials "killing" things has become a meme unto itself.

And with good reason. These headlines are everywhere.

In fact, reading tweets like this one make you wonder if the news sites aren't just trolling people.

If so, they're doing a pretty great job.

You can't shake a stick without hitting a headline like this one.

And it doesn't seem to be getting any better.

However, even with all the ridiculous claims, there might be an element of truth to a couple of them.

Believe it or not, it's the lowly doorbell that's the latest victim.

Because, you know, millennials are killing it.

Well, not actual doorbells, but the whole concept of ringing one.

This is a fun headline because it goes after TWO things people complain about. Millennials and smartphone dependency.

That's the trifecta right there — millennials, smartphones, and social media, oh my!

To their credit, millennials are used to this nonsense by now, so they're having a laugh.

But they're not exactly denying it, either.

Rather, they're embracing it, leading us to wonder...

...maybe there's a point to this? Let's go deeper.

What people seem to be forgetting in all this uproar is one simple fact...

...that this is a question of safety. In the past, people only opened doors because they didn't have another way of seeing what was on the other side. Now, there's really no excuse for being taken by surprise.

In fact, shouldn't we be HAPPY about this development?

Fewer interactions with strangers at the doorstep of your own home is a good thing, right?

This one is logically sound enough that millennials aren't getting defensive.

Why would they? I'd own this one. Hearing an unexpected doorbell is weird as hell.

"You outside? Ok. Text me when you are."

See how easy that is? The doorbell is just another step.

What do you think? Is it true? If so, is that necessarily a bad thing?

Do you answer the doorbell when it rings unexpectedly? Millenials or not, we all have smartphones at this point. Has texting replaced your doorbell?