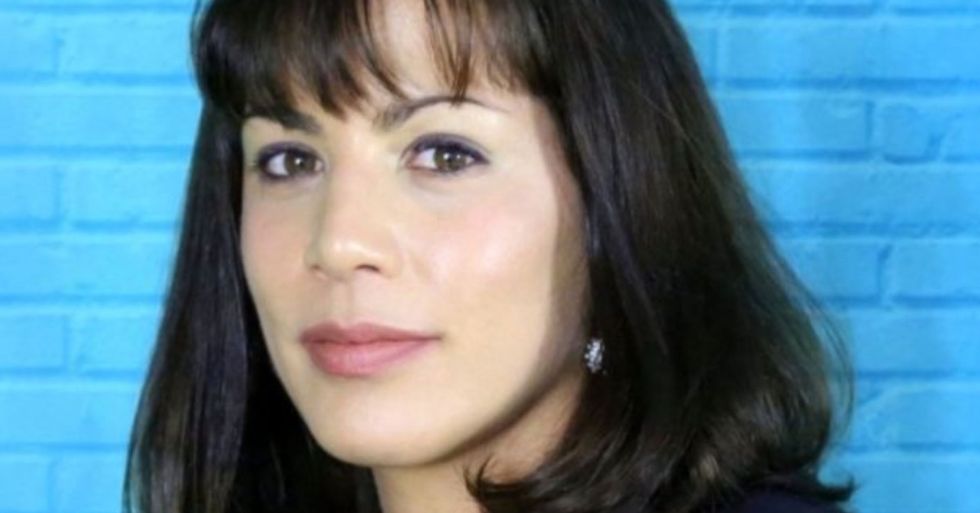 We're only into the first few days of 2020, and it seems as if the bad news is rolling in quicker than the good. Captain America actress, Mollie Fitzgerald, has been charged with the murder of her own mother.

Keep scrolling for all the details we have so far on this shocking case.

Mollie Fitzgerald has been accused of killing her mom.

If the name isn't ringing a bell for you yet, she played a small role as Stark Girl in Captain America: The First Avenger back in 2011.

But she was also known in the industry for other roles...

As well as her roles on screen, Fitzgerald played some crucial roles behind the scenes too.

She was an assistant to Captain America's director.

Joe Johnson, who is known for his visual effects work on films such as Jumanji and Honey I Shrunk The Kids, worked with Fitzgerald on the set of The First Avenger.

She also appeared in other more recent films...

This includes the Trouble Is My Business in 2018.

She was known for writing and directing the thriller, The Lawful Truth.

Ironically, the film was based around an investigator trying to figure out who killed a young law student.

So this news has really shocked the industry.

According to the Independent, "police were called to her home in Olathe, Kansas on Decmember 20th after reports of an 'armed disturbance.'"

However, it was too late when they arrived.

The victim, Mollie's mother, Patricia Fitzgerald had been fatally stabbed and had died at the scene.

Mollie was immediately arrested on suspicion of stabbing her mother.

She was first taken to the hospital to treat some minor injuries and then taken into custody and charged with second-degree murder.

Patricia, who was sixty-eight, died from her stab wounds.

According to ABC13, her brother, Gary Hunziker, said that his sister was in the process of moving back to Kansas from Housten when this incident occurred.

He also added this: "It doesn’t matter the circumstances – the loss of a sister is what it’s all about."

No further details about the arrest have been made yet.

There are no details outlining what spurred the reaction from Mollie, though the injuries on both mother and daughter certainly look to point towards an altercation beforehand.

And the internet has been left in shock...

People took to Twitter to express their shock at this sudden news.

Someone else replied with this...

The family didn't even get to celebrate Christmas...

Others took a lighthearted approach...

But this is a real situation for the family.

It truly is heartbreaking news...