The self-made millionaire had helped Carole transform their forty acres of Florida land into the animal sanctuary it is today. | 22 Words 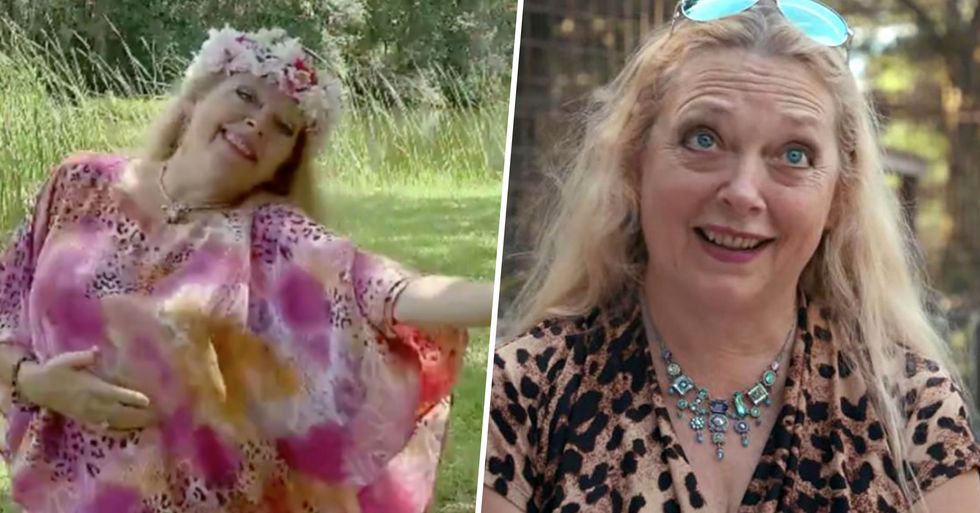 Following on from her sudden and bizarre Tiger King fame, Carole Baskin is now set to join a bunch of a-listers on the dancefloor, and fans don't quite know what to make of it...

The 7-part series retold the story of a war between a very flamboyant tiger owner named Joe Exotic and his enemy, a Florida-based animal activist, named Carole Baskin.

Because news has just emerged that she is joining the cast of Dancing With The Stars.

The program announced their full cast list for the upcoming season and we truly had to look twice when we saw Carole Baskin's name on the list.

Carole spoke with GMA after the reveal and said she hopes people can see her in a new light with the dancing show.

Fans were very unsure what to make of the announcement.

Season 29 of Dancing with the Stars airs September 14.

For more on Carole Baskin, keep reading to find out which company changed their name to cut all ties with the Tiger King star...