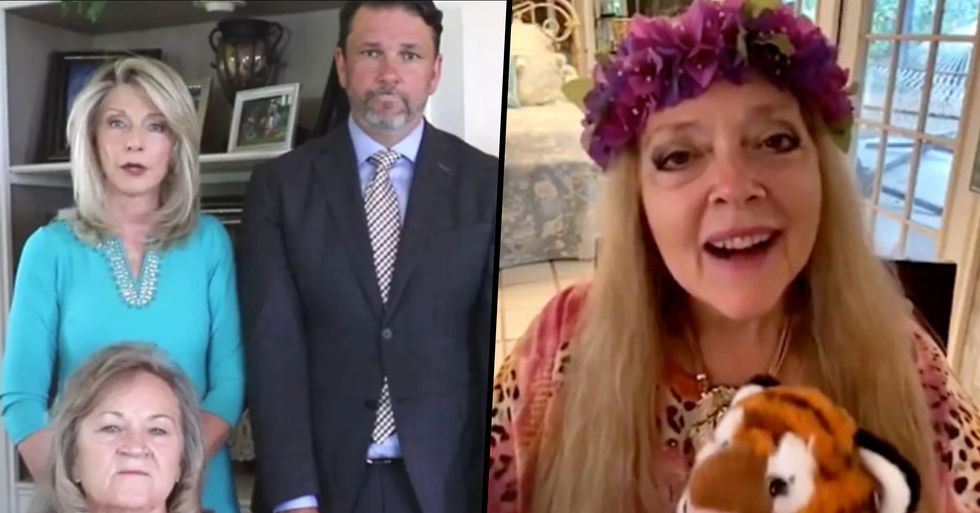 Carole Baskin made her debut performance on Dancing With the Stars last night, but her glory was interrupted by a sinister reminder of her ex-husband's disappearance and now she's spoken out about the entire ordeal...

It's been a stressful few days for Carole Baskin...

Carole just can't seem to shake off the repercussions of her somewhat questionable past but now she's spoken out about it and boy was it savage.

But her debut performance last night was tarnished with something a little more sinister.

Well, last night she made her dancing debut...

She's now spoken out about the whole fiasco to Metro.co.uk, and her response threw some shade at the family. Yikes.

Okay, Carole, we see you.

It seems as though she's got her eye on the prize, rather than on the haters or the family. Let's just hope it stays that way...

You can watch the full commercial here.