Celebrities Call Out T.I. After He Admits He Checks His Daughter is Still a Virgin | 22 Words 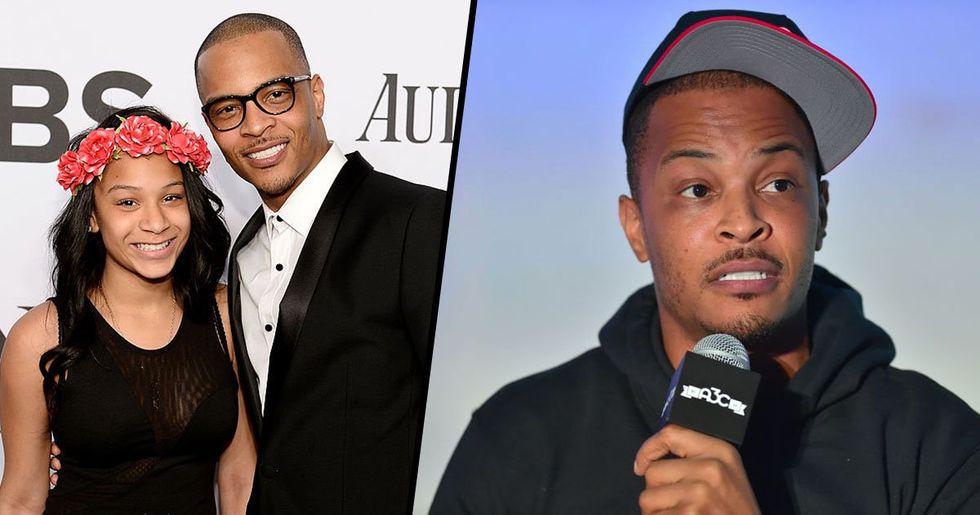 Celebrities Call Out T.I. After He Admits He Checks His Daughter is Still a Virgin

Obviously, people are completely disgusted at the rapper's actions and have even labeled them as child abuse. And now, a number of different celebrities have spoken out about his actions, and let's just say - they are not impressed.

What TI has done to us daughter is rape culture. it’s the beginning of teaching black girls that they do not have a… https://t.co/QaoGBuSI0V
— Breya M. Johnson (@Breya M. Johnson)1573066813.0

That a broken hymen doesn't necessarily indicate sex. Sorry T.I, but you're both perverted, creepy, and incorrect.