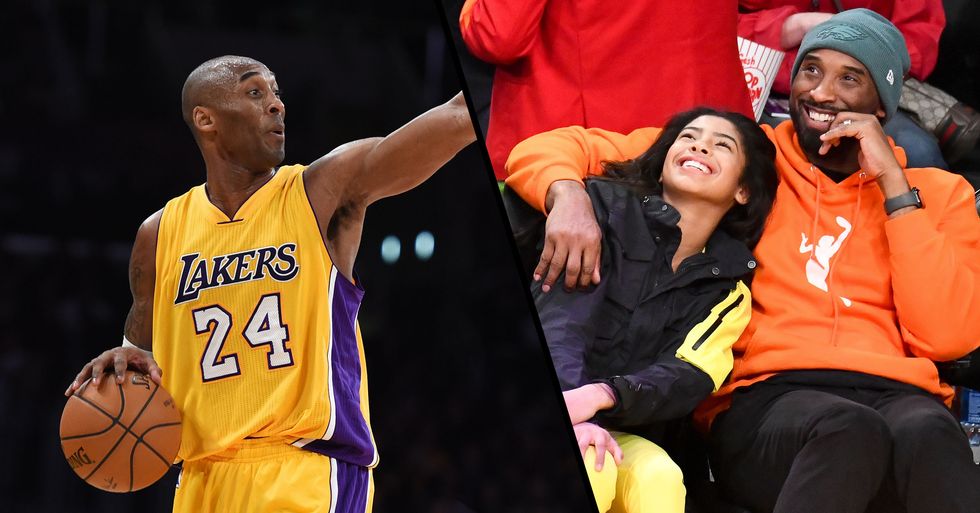 Celebrities Have Been Leaving Tributes for Kobe Bryant

Tributes have poured in for the star and here are some of the most poignant.

Bieber shared this throwback snap of the 2, saying "It can't be. You always encouraged me mamba. Gave me some of the best quotes that we smile about to this day! Love you man!" R.I.P. to all the victims of this tragic accident.