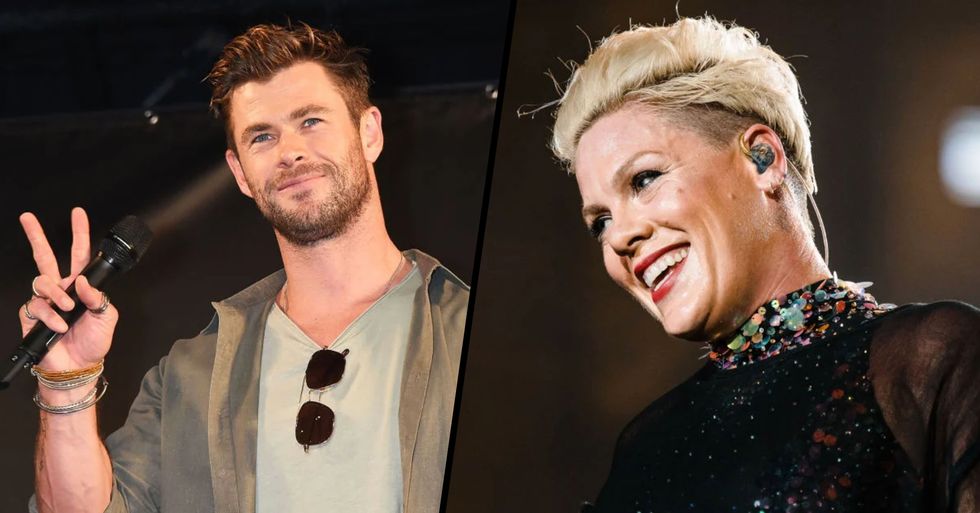 Let's check out some of their generous donations...

The original members of the child-show group, The Wiggles, are reuniting for an over-18s concert in Sydney on January 18, with thirty-five dollar tickets to fire relief. If you want to see the devastating effects of the bushfires, then keep scrolling. We urge everyone to donate whatever they can to the cause.