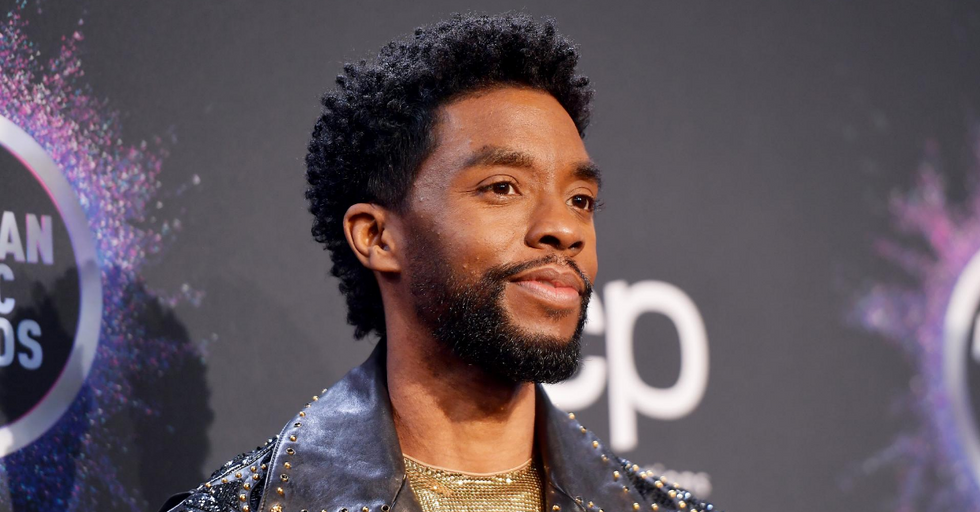 Chadwick Boseman, star of Marvel's Black Panther, has died at age 43 after a 4-year battle with colon cancer.

Keep reading to find out more about this tragic event.

The statement reads, "It is with immeasurable grief that we confirm the passing of Chadwick Boseman" and reveals that Boseman was diagnosed with stage III colon cancer as far back as 2016. According to the note, the cancer progressed over the years to stage IV, eventually claiming his life.

Boseman was a beloved part of the Marvel universe thanks to his character, Black Panther.

According to the Twitter statement, Boseman died at home, surrounded by his wife and family.

According to The GED Section, his wife, Taylor Simone Ledward, "is a professional vocalist. She graduated from California State Polytechnic University (Cal Poly), Pomona, in 2014 with a bachelor's degree in music industry studies." They were known to keep their relationship private. In fact, no one knew that the two had gotten married after getting engaged in October of 2019. A few months ago, fans grew concerned over Boseman's emaciated appearance, but he didn't offer any insight, causing many to jump to the conclusion that it was for his upcoming role in The Black Child, a new movie. Unfortunately, that wasn't the case and the reality was much grimmer.

Our hearts go out to Boseman's family and fans in this difficult time.

Too many people have been taken from us too soon this year...