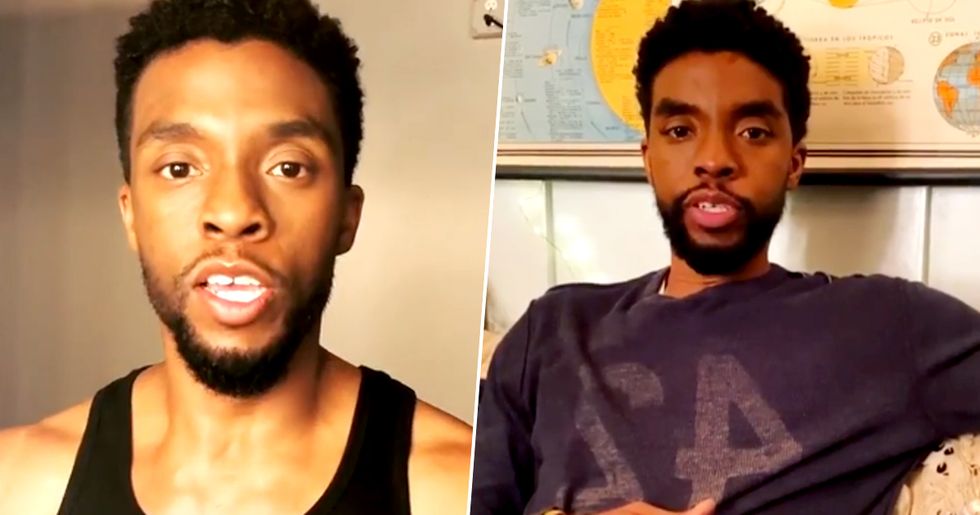 Following the heartbreaking news of his death, many are looking back through Boseman's Instagram page - and some of his final posts are truly heartbreaking.

Keep scrolling to check them out.